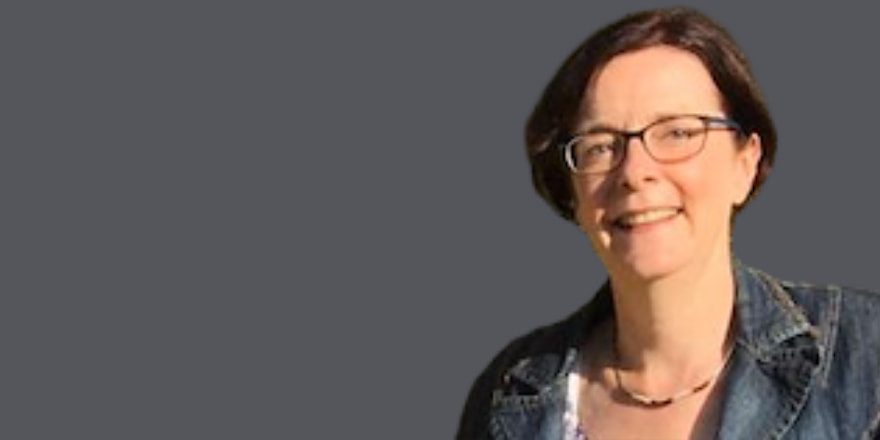 Dr Ní Úrdail’s research on textual transmission in the Irish language is informed particularly by the work undertaken in the eighteenth and nineteenth century by four generations of the Ó Longáin family of scribes.

I grew up in what was then the parish of Carraig na bhFear (Carrignavar), on the outskirts of Cork city, and was acutely aware from a young age of the important contribution of the scribes from that area to Irish manuscript production in the eighteenth and nineteenth century. Many of these were also poets, whose compositions I encountered in the school classroom and subsequently during in-depth treatments in lectures and tutorials as a student in UCC. On reflection, it was inevitable that my area of research would focus primarily on Irish scribes and manuscript production in the modern era.

The contribution by the Ó Longáin scribal family has informed my research on textual transmission in the Irish language. The extraordinary dedication of four generations in one family has left us today with over 600 manuscripts written entirely or in part by them. A substantial proportion of these is kept in the Royal Irish Academy library. Four Ó Longáin scribes—twins Peadar (1801–c.1860) and Pól (1801–1866), their younger brother Seosamh (1817–1880), and Seosamh’s son, Mícheál (1856–1877)—were employed by the RIA to copy scribal texts and to produce indexes of manuscripts kept in the library. Following his employment as Academy Scribe in December 1865 on a yearly salary of £100, however, it was Seosamh, the family’s finest penman, who came to be regarded as the most distinguished of the later Irish scribes. These scholars drew their inspiration from their grandfather, Mícheál mac Peadair (d. 1770), and their father, Mícheál Óg (1766–1837). The latter is on record for regarding a scribe’s primary function as that of ‘encouraging the people of Ireland to learn Irish and to keep it alive and permanent, as would be due and proper for them to do’ (ag gríosú bhfine Gael fán nGaeilge d’fhoghlaim agus do choimeád ar bun agus ar buaintseasamh, amhail ba d[h]leacht agus ba chuí dóibh do dhéanamh).

The scope and diversity of the Ó Longáin oeuvre reflect the overall contents of manuscripts compiled in the eighteenth and nineteenth century. Any of the following may comprise the subject-matter of the manuscripts associated with this family: genealogy; grammar and lexicography; historical texts; medical and religious material; poetry and songs; tales and sagas. Some of this material may also derive from earlier sources compiled, for instance, as far back as the thirteenth century, but this does not at all mean that scribes of this period, like those of the Ó Longáin family, slavishly copied what they had in front of them. Far from being passive transmitters, they felt free to adapt or edit the text that they were writing down, often based on their canny awareness of the tastes of the patron who commissioned their work. Overall, we can say that eighteenth- and nineteenth-century Irish scribes revised, corrected and emended at will.

I came upon a fine example of the innovative approach adopted by Irish scribes to their craft while trawling through well over 100 manuscript ‘copies’ of what would become my edition of Cath Cluana Tarbh (Irish Texts Society 64 (2011)). Essentially a literary re-enactment of the historical battle of Clontarf in ad 1014, this tale was particularly popular with eighteenth- and nineteenth-century scholar-scribes. By the late 1640s, the tale was in circulation in Ireland, but rather than there being one fixed, uniform text that scribes worked from, the subsequent manuscript evidence over the course of some 200 hundred years of transmission points to its having developed a series of different versions. The Ó Longáin scribes played their part in this process, creating their own particular literary version of the historical event at Clontarf. Here, then, is handwritten material produced by highly accomplished editors who engaged actively with what they were writing down, even to the point of being conscious modernisers. All of this, of course, calls into question the fixity or permanence of the scribal text in eighteenth- and nineteenth-century Ireland. In other words, instead of dealing with an authoritative text in Irish, we have a variety of texts to negotiate, each with a potential for uniqueness.

The Ó Longáin scribes certainly honoured the Irish language ‘as would be due and proper’, in that their manuscripts represent textual traditions that are otherwise unattested. Apart altogether from revealing this family’s range of interests, the manuscripts they produced also tell us something of the sources that were available to them at the time of writing, and greatly enhance our knowledge of scribal practice in Ireland during the eighteenth and nineteenth century. 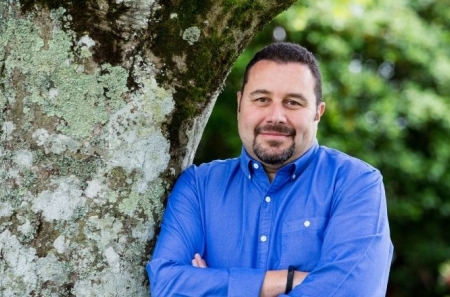