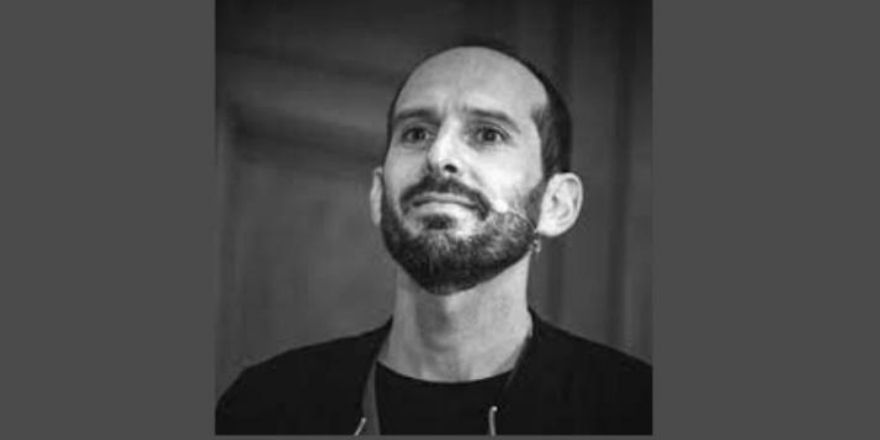 Annual lecture with Professor Angelo Bassi hosted by the Chief Executives’ Club at QUB and the Royal Irish Academy, in association with the School of Maths & Physics, QUB.

'Spooky Action at a Distance'

Telepathy would be a powerful way to communicate among people, but it is not allowed by the laws of Physics. The transfer of information requires always some time; this was particularly true in the past, when messages and letters took months to reach people on the other side of the world via a ship. It is true also today in our fully interconnected world, where information travels at the speed of light, which is very large but finite. The underlying physical principle is called locality: changes, forces, information… anything cannot jump instantly from a place to another, rather it must propagate through space at a finite speed, limited by the speed of light. We will present why Quantum Mechanics challenges this principle, and how J.S. Bell contributed to uncovering one of the most fundamental problems in the foundations of quantum theory.

Please note that Chief Executives’ Club at QUB is the data processor for this event, you can read their data protection policy here