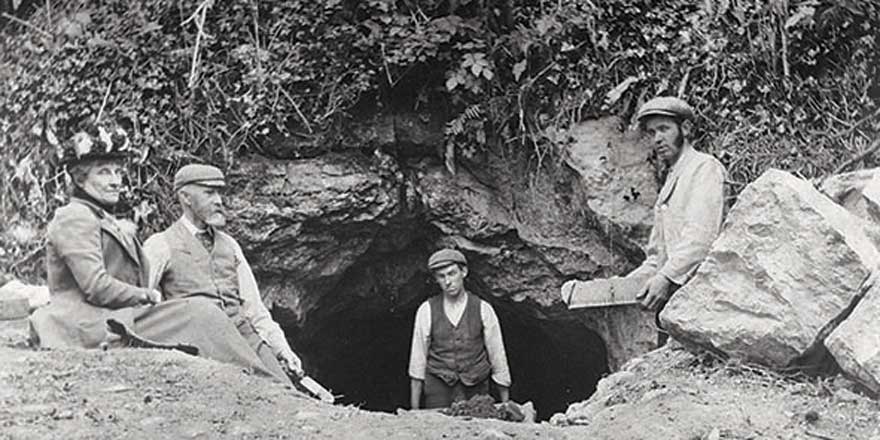 The latest Proceedings of the Royal Irish Academy (volume 121) is now available in print edition and online. The quality of contributions to the volume illustrates the journal’s status as a leading outlet for research in Irish archaeology, history, literature and related disciplines. The volume offers a wide chronological span from early prehistory to the early twentieth century, covering disparate themes like bloodletting from medieval to modern times; the re-excavation of Alice and Gwendoline Cave in county Clare; the medieval archaeology and history of major ecclesiastical sites; the role and experience of women during the Nine Years War; the circulation of English ceramics in Ireland in the eighteenth and nineteenth centuries, and the significance of the work of Percy Ludgate, Ireland's first computer designer. The table of contents listed below includes links to three papers made available Open Access through the Read and Publish agreement between the Academy and IReL.

Find out more about Proceedings of the Royal Irish Academy and subscribe to the journal.

5. The churches of Monasterboice and the layout of the site
Conleth Manning

7. Forming an episcopal see and an Augustinian foundation in medieval Ireland: the case of Ferns, Co. Wexford
Edel Bhreathnach and Ger Dowlin

8. Therapeutic bloodletting in Ireland from the medieval period to modern times  [OPEN ACCESS]
Pierce A. Grace

9. Spouses, spies and subterfuge: the role and experience of women during the Nine Years War (1593–1603)
James O'Neill