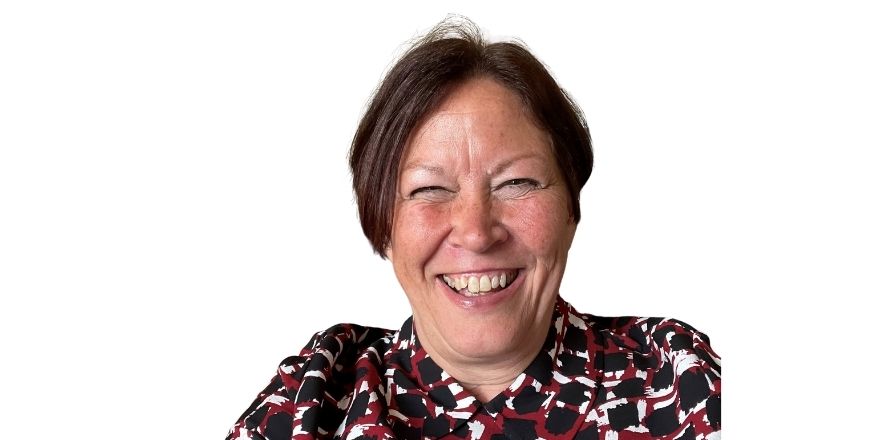 The RIA is Ireland’s leading body of experts in the sciences, humanities and social sciences and recognises world-class researchers by election to membership of the Academy. Currently there are 633 members.

The review found that there was strong support for the need for change within the RIA to reflect current best international practice in Equality, Diversity and Inclusion (EDI).

“Diversity is an issue of central importance to the academy, and I am committed to strengthening the diversity of its membership. A more diverse academy is a stronger academy” said Dr Mary Canning, RIA president who welcomed the publication of the report this morning.

The main finding of the Report is that ‘for the RIA to be relevant to Irish society today and attract members from across all disciplines, all geographic areas, all academic institutions, all protected characteristics – in other words to be truly inclusive – then changes will be necessary in how the RIA selects members’.

The report makes ten recommendations including:

Make Equality, Diversity and Inclusion a prominent and sustained goal within RIA

Tackling Equality, Diversity and Inclusion issues will need to be the number one priority, stated by the president, articulated in the strategic plan and socialised within the membership.

Broaden the definition of ‘academic excellence’

The report finds that academic excellence should remain the key criterion for RIA membership but achievement in publication should not be the primary selection tool. More weight should be given to factors such as societal impact, leadership, teamwork, professional standing and innovation activities. Research outputs should be interpreted widely, to include not only published manuscripts but also, conference proceedings, computer code, policy documents, performance pieces. ‘Quality rather than quantity of output should be measured – it is what the candidate has achieved in the time available rather than the quantity that is important; volume is not necessary’.

Increase the number of Members from under-represented groups

Increasing the number of nominations for membership from underrepresented groups should result in an increase in diversity in new members. The RIA needs to better reflect the academic landscape in the whole of Ireland, and thus the RIA would want to encourage proposals of membership from academics from Technological Universities, interdisciplinary areas etc. Establishing nominating groups focussing on underrepresented areas is a solution that has been successfully tested by other academies.

Publication on the website of membership composition data (gender, subject area, geographic distribution) would aid transparency and help the RIA in widening its representation by facilitating better engagement and oversight from members.

The report strongly supports the establishment of a Young Academy for early-career researchers which will encourage applications from across the higher education sector but also from private industry. The principles of EDI will inform the development of the Young Academy from its inception. The Royal Irish Academy will open the call for membership of the Young Academy in January 2022.

RIA Vice-President Professor Anita Maguire praised the report and its clear, practical recommendations, saying ‘This report gives us the tools to make the Academy a more inclusive space that reflects the higher education landscape in Ireland today.’ Professor Maguire will chair the implementation group which has already begun its work.

The full report and recommendations are now available as is the briefing document for the review panel.