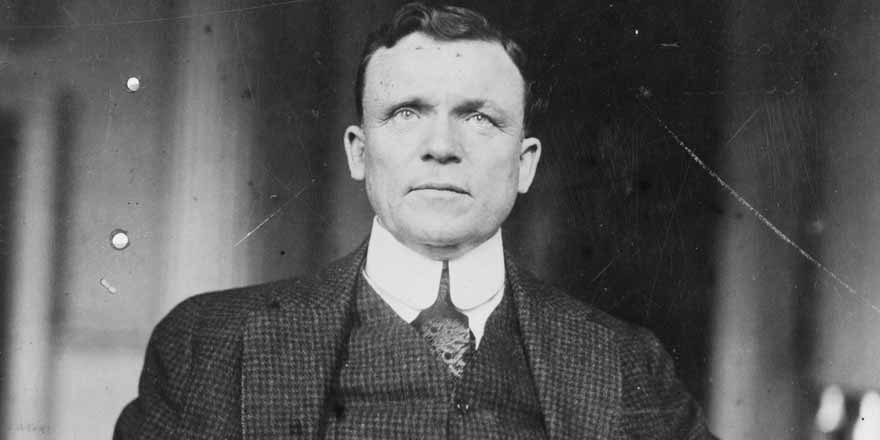 In collaboration with Century Ireland, we are making the 50 essays freely available online. Today's essay is by David Brundage and it covers Frank Walsh's article on American imperialism that was published in The Nation on 1 February 1922:

"On 1 February 1922 the Irish American political reformer Frank P. Walsh published an article in the liberal US weekly, The Nation. Unlike many of his other publications over the previous few years, this short opinion piece did not concern Ireland. Walsh focused instead on the US military occupation of Haiti and the Dominican Republic, and the thrust of his analysis was summed up in the article’s two-word title: ‘American imperialism’. Nonetheless, Ireland’s recent history was not far from his mind. As he argued forcefully in his article, British policy in Ireland provided a near-perfect prism for understanding what was currently transpiring in the Caribbean." Continue reading (you will be redirected to the website of Century Ireland)