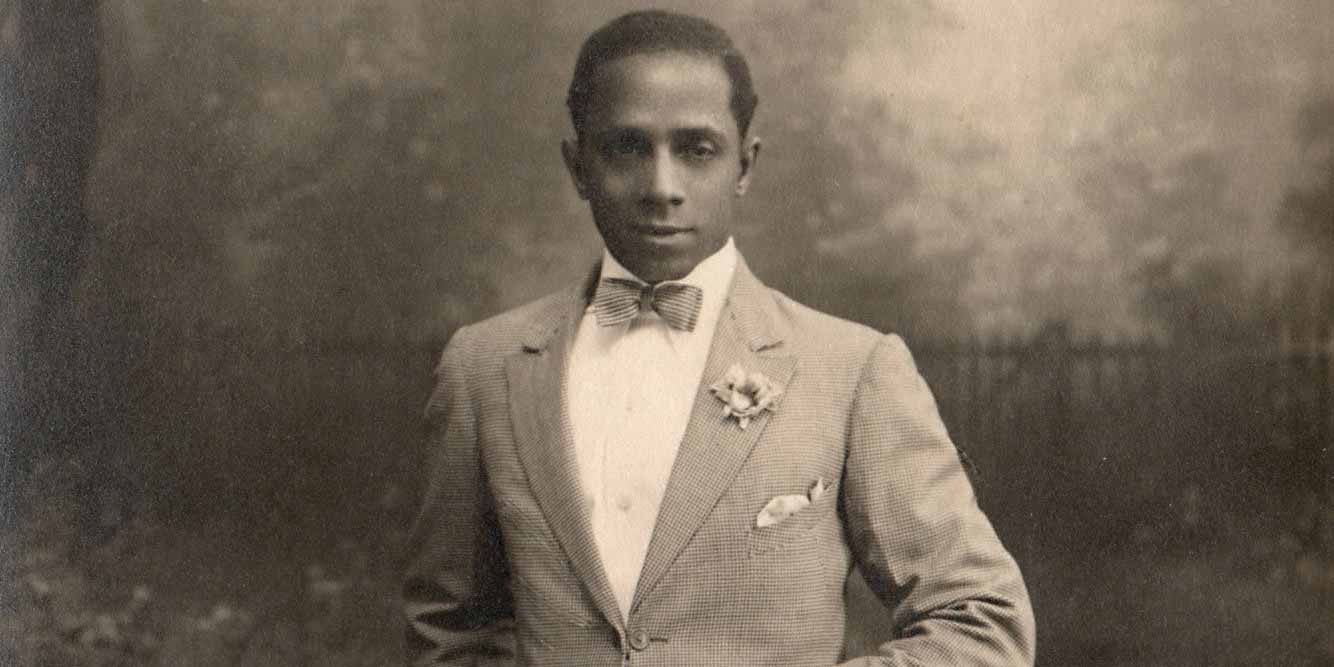 Read Elaine Sisson's essay on 'Race, Modernity and the City' on Century Ireland.

In collaboration with Century Ireland, we are making the 50 essays freely available online. Today's essay is by Elaine Sisson and it covers the publication of James Joyce's Ulysses, which happened on 2 February 1922:

"James Joyce’s Ulysses was published on his 40th birthday, 2 February 1922. In the Circe episode, it captures Leopold Bloom’s spinning thoughts on the American blackface entertainer Eugene Stratton. Bloom’s crude racial characterisation of minstrels in ‘white duck suits’ and hands that ‘jingle the twingtwang wires’ is woven into his stroll through the modern city. Stratton also appears in The Wandering Rocks episode, when Father John Conmee glimpses a billboard advertising his appearance that evening at the Theatre Royal." Continue reading (you will be redirected to the website of Century Ireland)