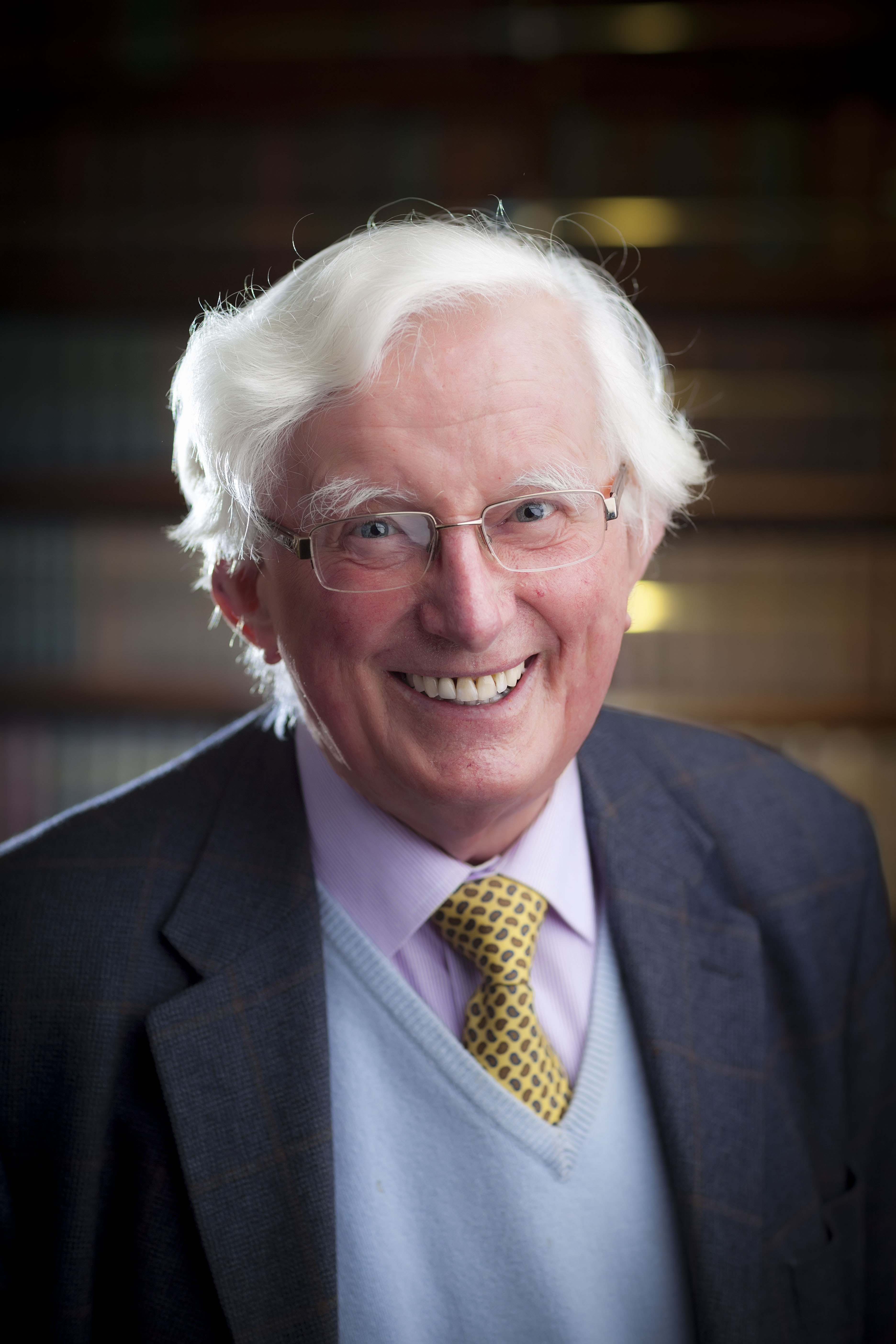 Dr. Peter Harbison is the Honorary Academic Editor in the Academy.  He studied first in Dublin, where he was born, and later in Freiburg, Kiel and Marburg, where he got his Dr. Phil. in 1964. After a year-long tour around the Mediterranean on a German Travelling Scholarship, his  working life was spent with Bord Fáilte, the Irish Tourist Board, as archaeologist and editor of the international journal Ireland of the Welcomes. His publications range widely on Irish art and archaeology from prehistory to the present. His 36 books include Guide to the National Monuments of Ireland, The High Crosses of Ireland, The Golden Age of Irish Art, Ireland's Treasures - 5000 years of artistic expression, William Burton Conyngham and his Irish circle of Antiquarian artists and, most recently, Henry O'Neill of the Celtic cross. Dr. Harbison is Professor of Archaeology and Honorary Member of the Royal Hibernian Academy, Honorary Fellow of Trinity College, Dublin, Honorary Member of the Royal Institute of Architects of Ireland and Corresponding Member of the German Archaeological Institute.