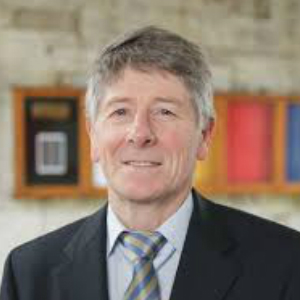 Professor Kiely was elected a Member of the Royal Irish Academy in 2012. He is the Professor and Chair of the Civil and Environmental Engineering Dept. at University College Cork. He has a PhD in Environmental Hydraulics, from University College Cork and a DSc from the National University of Ireland, in 2014 for his contributions to research. He was elected a member of the Irish Academy of Engineers in 2013. He is the Director of Hydromet, an interdisciplinary research group based at the Environmental Research Institute, UCC.  The areas of Hydromet research include: Greenhouse gas fluxes in terrestrial ecosystems (grasslands, peatlands and forestry);  Coupling of water, energy and the carbon cycles at the land-atmosphere interface; Soil Carbon Sequestration; Extremes in Climate related to precipitation, wind  and streamflow; Hydrological and hydrochemical experiments  and modelling in terrestrial catchments; Flood event analysis, flood forecasting and flood warning.