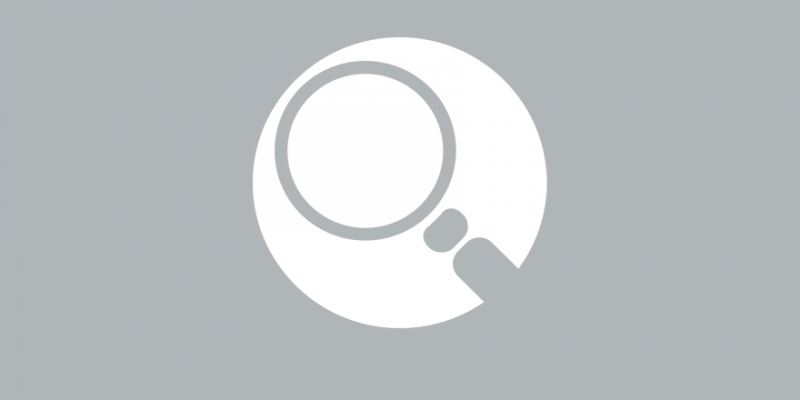 This Research Bursary, established in memory of the Ulster Plantation historian, R.J. Hunter aims to build on his unique academic legacy by encouraging and promoting writing on the history of plantation and settlement in Ulster in the early modern period (c. 1550s – 1750s) including patterns of migration from and to Britain and North America.

R. J. Hunter was a highly respected historian of the Ulster plantation, who spent the bulk of his academic career teaching at the University of Ulster. His varied research interests included the role of the English settler in the Ulster plantation, the history of Ulster trade and migration from and to Britain and North America and development of towns, and the cultural and intellectual history of Ulster from 1580 to 1660.

The R. J. Hunter Grants Scheme was established in 2014 using funding generously made available by his daughter, Ms Laura Hunter Houghton, through the Community Foundation for Northern Ireland.

Several bursary awards have been made to date, including research into the plantation of Inishowen and its impact on the parish of Clonmany, Co. Donegal, and a study of early 17th Century vernacular architecture in the Merchant Taylor’s plantation village in Macosquin, Co. Londonderry.

The current round of Hunter Research Bursaries has now drawn to a close. It is expected that a new call will open in late 2019.

Should you have any questions or require further information on this grant scheme, please email grants@ria.ie

The Royal Irish Academy has an agreed set of  procedures and responsibilities for appeals in connection with a decision to decline funding of a grant application. For further information see here.