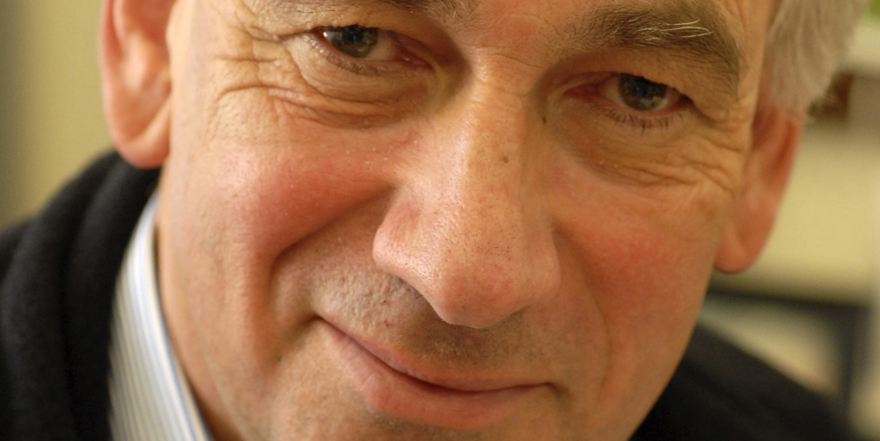 Gravitational lensing - the deflection of light rays by gravitating matter – is now a major tool of the observational cosmologist. Proposed a hundred years ago as a key feature of Einstein's theory of General Relativity, Professor Richard Ellis traces its historical development since its verification at a solar eclipse in 1919.

Einstein was apparently cautious about gravitational lensings practical utility and the subject lay dormant observationally for nearly 60 years. Fortunately there has been rapid progress over the past twenty years. The technique allows us to chart the distribution of dark matter on large and small scales thereby testing predictions of the standard cosmological model. By measuring distances and tracing the growth of dark matter structure over cosmic time, lensing also holds great promise in determining whether `dark energy’, postulated to explain the accelerated cosmic expansion, is a new property of empty space or a failure of General Relativity on large scales. Finally, lensing can magnify distant objects allowing astronomers to explore the earliest galaxies. Professor Ellis will discuss the future prospects with dedicated ground and space-based facilities designed to exploit this remarkable physical phenomenon.

Richard Ellis studied at London and Oxford Universities and served as a professor and department head at both Durham and Cambridge Universities. He moved to Caltech in 1999 to assist in developing the Thirty Meter Telescope and was Director of Caltech Optical Observatories from 2000-2006. He returned to University College London in 2015 and is currently on leave as Senior Scientist at the European Southern Observatory. Ellis’ research interests span the distribution of dark matter, the history of the cosmic expansion and studies of the first galaxies seen when the Universe was less than 5% of its present age. He is a Fellow of the Royal Society, was awarded the Royal Astronomical Society’s Gold Medal and a shared recipient of the Gruber Cosmology and Breakthrough Foundation Fundamental Physics Prizes.

In addition to the lecture, the recently restored 'Einstein Lens' and coelostat (a rotating mirror that feeds light into a stationary lens) will be on display. The equipment was manufactured by Howard Grubb at his optical works in Observatory Lane in Rathmines, Dublin. This equipment was used to prove Einstein's General Theory of Relativity in Brazil in 1919. The equipment has been kindly loaned to the Academy by the Dublin Institute for Advanced Studies (DIAS) and will be on display to coincide with the lecture. To learn more about the instrument please see the news article here