On 16 October 1843 Irish mathematician William Rowan Hamilton MRIA and his wife Helen were walking along the banks of the Royal Canal. At Broome Bridge, William had a eureka moment and came up with a new algebra he called quaternions. He scratched  the fundamental formula i² = j² = k² = ijk = −1 onto the bridge with his penknife. His quaternions revolutionised algebra and would later help to put a man on the moon and be used for CGI in movies.

In 2018 the Royal Irish Academy, Transport Infrastructure Ireland and TU Dublin (formerly DIT) ran a curated competition open to staff, alumni and students of the nearby TU Dublin School of Creative Arts. Applications were invited for artworks to commemorate that Eureka moment which Hamilton had on 16 October 1843. The winner of this publically funded commission was former Fine Art student, Emma Ray.

“ I was honoured to be chosen to take on the task of commemorating Hamilton’s work. While quaternions lent to the endless possibilities of complex sculptures, it was the everyday action of travelling from A to B that led Hamilton to his discovery. The sculpture is the story of his walk on October 16th 1843 and how the answer came to him in a flash and probably when he least expected it.’ Emma Ray, winning artist

Read more about the commemorative artwork 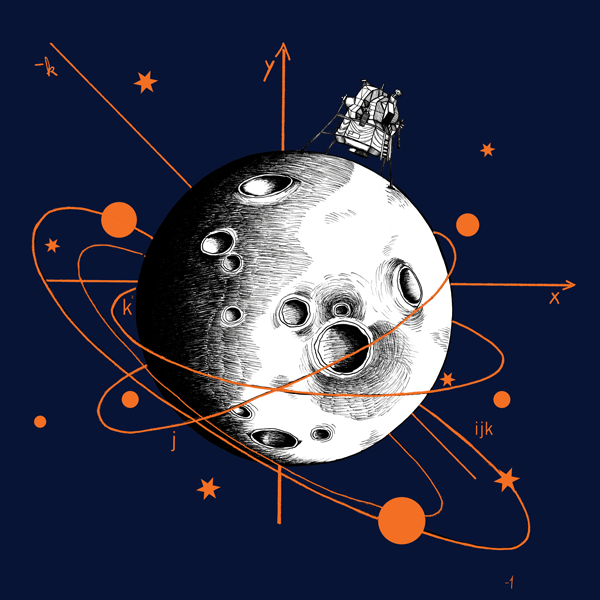 Read more about the Luas campaign » 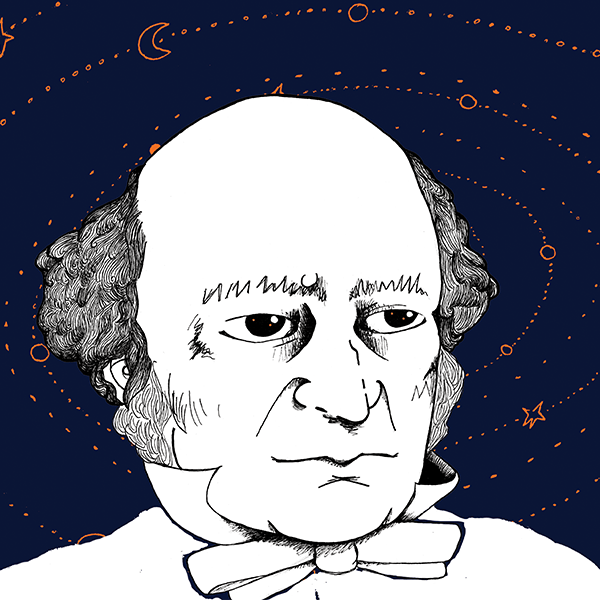 The importance of quaternion algebra 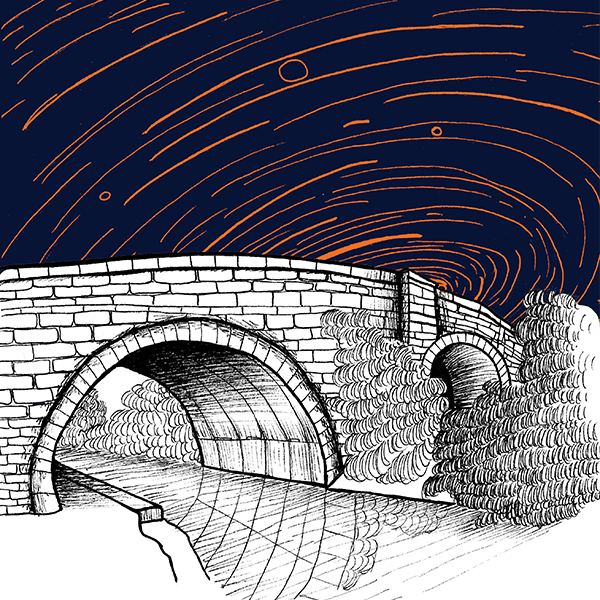 Each year, to celebrate Ireland’s most famous scientist, The Academy hold's an award ceremony to recognise the most gifted third level mathematics students in Ireland, a masterclass for early-career researchers and concludes with the Hamilton lecture which is given by an internationally renowned speaker