We wanted an artwork installation that would be a fitting tribute to William Rowan Hamilton, Ireland's greatest mathematician. The sculpture at Broombridge Luas stop is to commemorate Hamilton’s discovery of quaternion algebra.

Quaternions are an extension of complex numbers, they describe the mechanics of rotations in three dimensional space. Hamilton had spent years looking for a three-dimensional number system. In a letter he wrote to one of his sons, he said that every morning his children would ask him “Well, Papa, can you multiply by triplets?” to which he was obliged to reply, with a shake of his head, “No, I cannot”.

The sculpture re-enacts the story of his discovery, the moment of Hamilton’s “Eureka” revelation. As you follow the footsteps of Hamilton and his wife Helen walking towards the city centre, Hamilton’s come to a stop as the formula is revealed to him. The formula gradually appears illuminated in the pavement in his handwriting. It moves with the flow of the commuters who are traveling in the same direction as he was on that momentous day. Quaternions make it possible to understand the rotation of a 3D object in space. They can be found in simple everyday objects, from the rotation of your mobile phone’s screen to Quantum mechanics or computer gaming animation.

The answer to a problem, big or small, can reveal itself in the quieter moments of calm contemplation. 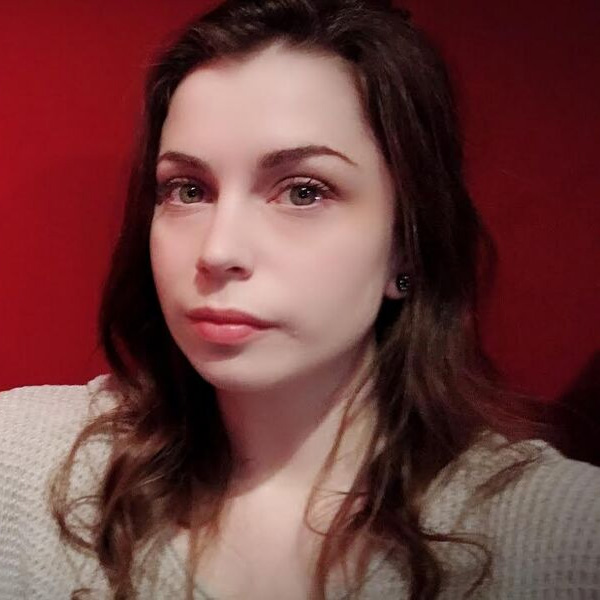 Emma Ray was the winner of the commemorative Hamilton artwork commission at Broombridge Luas stop.

Emma who lives in Co. Louth graduated in 2013 with an Honours Degree in Fine Art from DIT, Portland Row. She is currently working as a tattoo artist and is a member of the Creative Spark Print Studio in Dundalk.