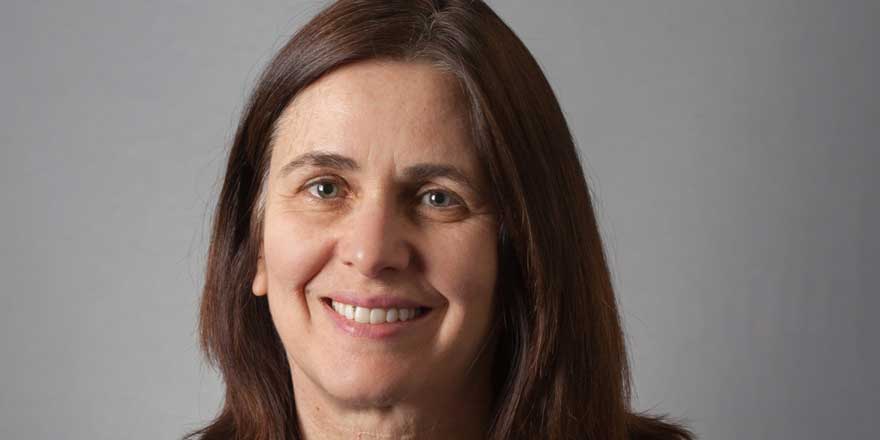 Professor Shafi Goldwasser (MIT and the Weizmann Institute of Science, Israel) will deliver the Royal Irish Academy's 2016 Hamilton Lecture on the 17 October on the topic ‘Modern cryptography in the age of cloud computing’.

In this talk, Professor Goldwasser will discuss some beautiful developments in the theory of cryptography, and the role it can play in the next successful shift from local to global computation.