‘Irish-language literature in Europe: a survey of translations and reception patterns in continental countries’ 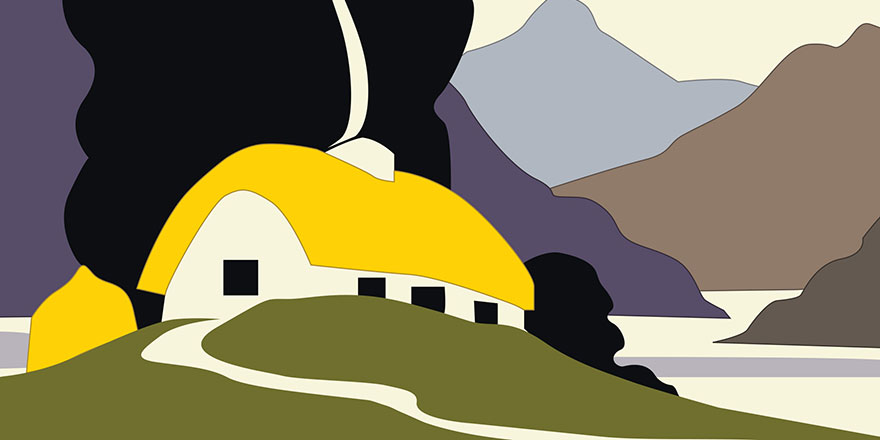 Presentations and a panel discussion with the co-editors and two co-authors of a chapter in the RIA'S recently published Ireland in the European Eye, on the topic of communication across languages, literatures and cultures, with a specific focus on Irish language and literature in a European context.

This event will address the European dimension of Irish literary production and the cultural and political context of contemporary literary translation, broadening the debate about the Irish language by focussing on cultural communication in a multilingual European context.

The afternoon will commence with brief presentations by two co-authors of a chapter in Ireland in the European Eye;  Professor Joachim Fischer (University of Limerick)  and Dr Éamon Ó Ciosáin (Maynooth University).

Professor Joachim Fischer's presentation will outline the research aims and methodology, and then focus on reception patterns in northern, central and eastern Europe, with special attention to translation in German-speaking countries.

Dr Éamon Ó Ciosáin will address patterns of translation into major and lesser-used languages, focusing on the contrasts between the translations into those languages and also on the geographical contrasts in the choice of texts for translation in various parts of Europe.

Followed by a panel discussion including the co-editors of Ireland in the European Eye.

Click here to read our Data Protection Policy and Eventbrite Transparency Statement in relation to handling of your data for booking this event.