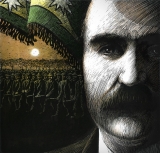 James Connolly (1868–1916) was born to Irish working-class parents in Edinburgh, Scotland. A socialist activist, theorist and polemicist in Dublin, Belfast and America, he was an ITGWU organiser, a founder of the Irish Labour Party, and prominent in the 1913 lockout. Commander of the Irish Citizen Army, during Easter week he fought in the GPO as commandant general of the republican forces. Wounded in the ankle and unable to stand, he faced the firing squad strapped in a chair on 12 May. 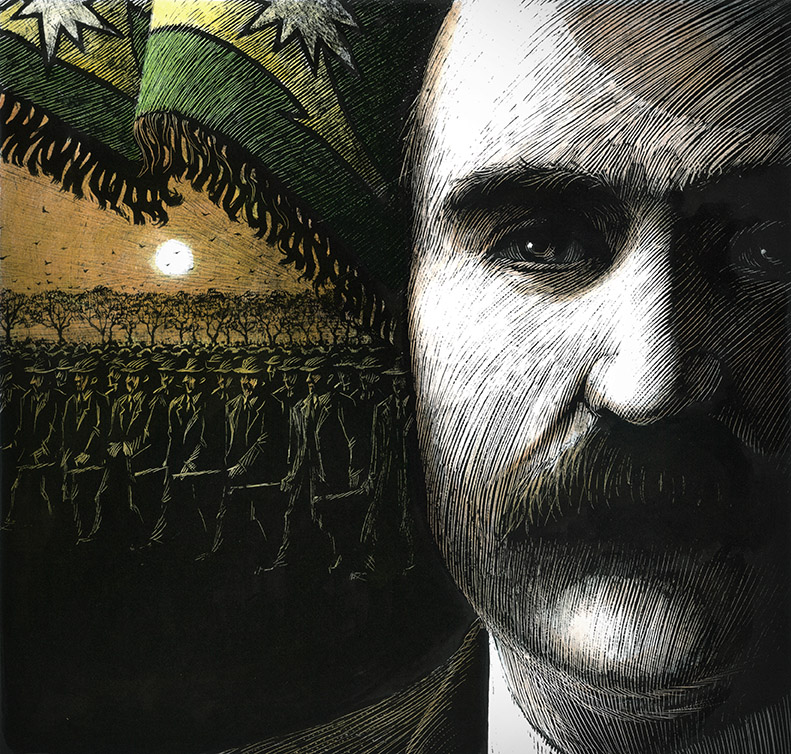