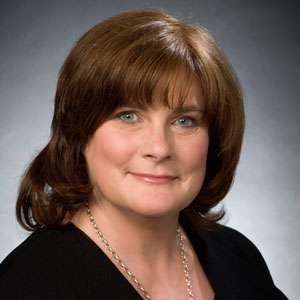 Jane is Director of the Institute for Future Media and Journalism (FuJo), www.fujomedia.eu and Associate Professor in the School of Communications at DCU. She is an expert on communication, deliberation and participation and is co-PI on the Irish Citizen Assembly and a member of the ECPR standing group on Democratic Innovations, having also worked on other deliberative events such as the Constitutional Convention and We the Citizens. She is communications director of a COST project on populist political communication with an emphasis on media and social media.  She is also co-convener of the PSAI specialist group Voters, Parties and Elections with an interest in direct democracy and referendums. Jane is a frequent contributor to broadcast and print media and is a former journalist having worked as Economics Editor at The Irish Times and for other papers such as The Sunday Times and as a current affairs presenter.