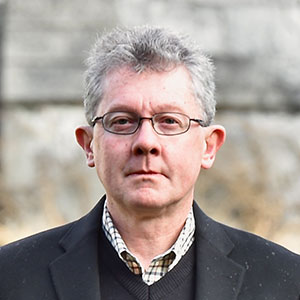 Davis’ research has been recognized by the Outstanding Performance Award of Berkeley National Lab. (2001), the Science and Technology Award of Brookhaven National Lab. (2013), the London Memorial Prize (2005), the Kamerlingh-Onnes Memorial Prize (2009), SFI - Medal of Science (2016), Lounasmaa Memorial Prize (2020), and a UK Royal Society Research Professorship (2020). Davis is a Fellow of the Institute of Physics (UK), the American Physical Society (USA), the Max Planck Society (Germany), the Royal Irish Academy (IE) and a Member of the US National Academy of Sciences (2010).