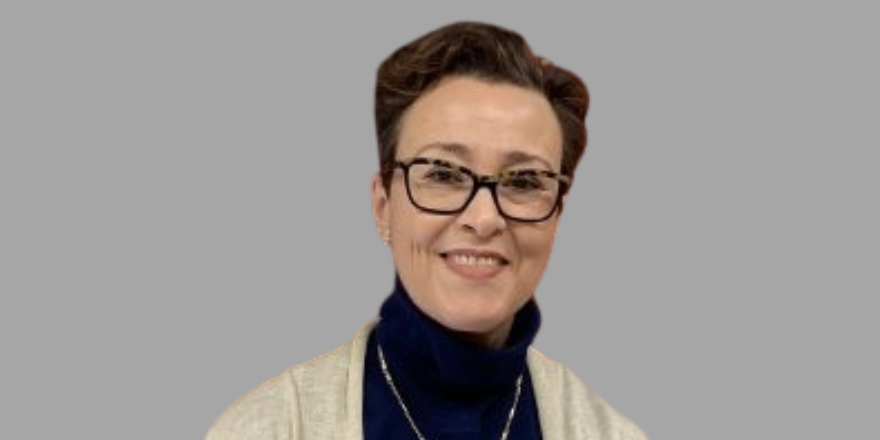 2022 John Bell Day lecture with Professor Susana Huelga. This event is hosted by the Chief Executives’ Club at Queen’s and the Royal Irish Academy, in association with the School of Maths & Physics.

Are there non-trivial quantum effects in Biology? Although speculations date to the times of the formulation of quantum mechanics, recent experiments using ultrafast spectroscopy of molecular aggregates have reignited the discussion. I will revise recent work aimed at characterizing the origin and nature of the coherent oscillations observed in the spectral response of pigment protein complexes (PPCs), the building blocks in light-induced reactions underpinning the primary effects of processes ranging from photosynthesis to vision. I will show how the intricacy of PPCs dynamics poses significant challenges in establishing a quantitative connection between experimental data and underlying theoretical models. Very much in the spirit of Bell‘s original work, we will discuss how the use of tools developed in the formalism of quantum information can become relevant in the longstanding discussion regarding the presence of coherent effects in process of relevance in biology.

Susana Huelga is a quantum physicist. Her work focuses on the dynamics of open quantum system, with an emphasis in understanding under which precise conditions do quantum features persist in systems subject to environmental noise and identifying which mechanisms underpin persistent coherent behaviour. This research line started already during her PhD at Oviedo University where she investigated optical tests of fundamental quantum behaviour, her first contact with the work of John Bell. Following postdoctoral appointments at Oxford and Imperial College, she became a reader at the University of Hertfodshire and moved to Germany in 2009 to take up a professorship at Ulm University. Susana is currently part of the Centre of Quantum BioScience, a collaborative institution that brings together internationally leading research teams from the fields of Theoretical Physics, Experimental Quantum Optics, Organic Chemistry and Molecular Virology.