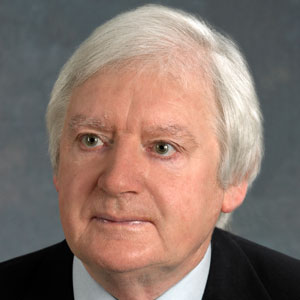 ay Bates is Adjunct Professor of Meteorology in the Meteorology and Climate Centre at UCD. He was formerly Professor of Meteorology at the Niels Bohr Institute of the University of Copenhagen and a Senior Scientist at NASA’s Goddard Space Flight Centre. Earlier in his career he was Head of Research at Met Éireann. He was Chairman of the RIA’s Climate Change Sciences Committee, 2009-2013, and a member of the RIA’s Climate Change and Environmental Sciences Committee, 2014-18. Prof. Bates' current research area is climate sensitivity. He was awarded the Vilhelm Bjerknes Medal of the European Geosciences Union in 2009. He is a Member of the Royal Irish Academy and of the Academia Europaea. For further information see www.raybates.net