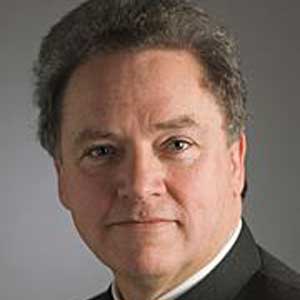 Professor Dawson is Chair of Physical Chemistry at University College Dublin. He has pioneered the understanding of interactions of nanostructure with living organisms, and in particular the nature and role of the in situ nanostructure-cellular interface and consequences for cellular processing. As part of that work he has discovered the Bimolecular (Protein) Corona effect for Nanostructure  He has also been awarded the US National Academy Cozzarelli Prize , the Richardson Prize and Medal of Royal Society of Chemistry, Sloan, Dreyfus, IBM Foundation prizes, and has been a distinguished visiting Professor with Chinese Academy, Brazilian Science Foundation, the Japanese Canon Foundation and others.

He has been chairman of the National BioNanoscience Action, co-ordinator of the European Infrastructure, managed numerous large scale multi-sectoral cross-disciplinary research international and EU projects, as well as President of the European Colloids Society, He has been an advisor  in the EU New Risk and other Committees of the European Commission, and groups providing advice or Boards in the European Medicines Agency, Chinese Academy, National Science Foundation (US), National Institutes of Health (US), Australian Regulatory Authority,  and the European Research Council.