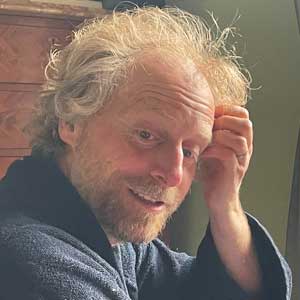 Paramore is fluent in Japanese and Chinese, earned his Ph.D. from the University of Tokyo with a dissertation written in Japanese, and has been a visiting professor at a number of institutions across Asia, including Academia Sinica, Taipei. He has also been awarded fellowships at the University of California, Berkeley, and multiple universities in Japan and Europe. He received a CHOICE Outstanding Academic Title Award for his book Japanese Confucianism (CUP, 2016), is one of the authors of the new Cambridge History of Japan, and the chief editor of the Cambridge History of Confucianism.