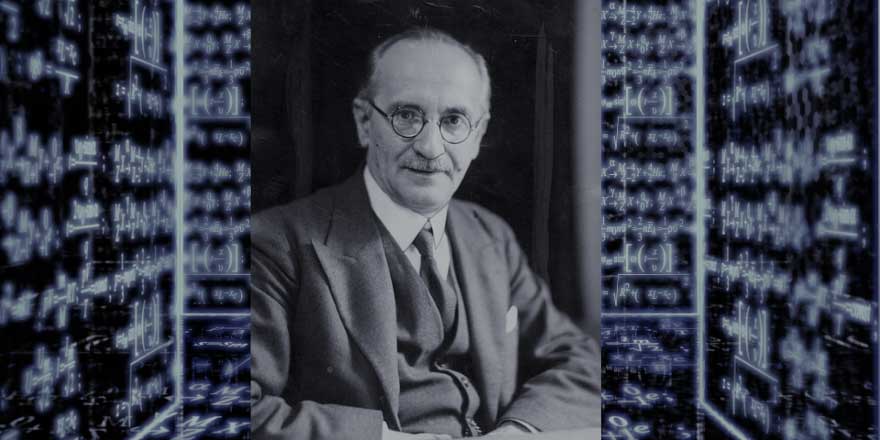 An exhibition on Jan Łukasiewicz the noted Polish logician produced by the Polish Embassy of Ireland and hosted by the Royal Irish Academy.

This exhibition celebrates the life and legacy of Professor Jan Łukasiewicz, Polish genius of logic, philosopher, post-war refugee in Ireland and one a very select few to ever hold a professorial position at the Royal Irish Academy. He is widely considered to be one of the 20th century's leading figures of European science in the field of logic whose research paved the way for computer science and information technology development. 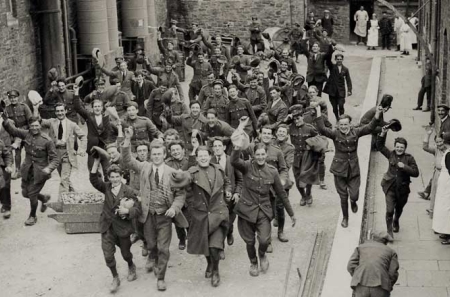