Free event but booking is essential 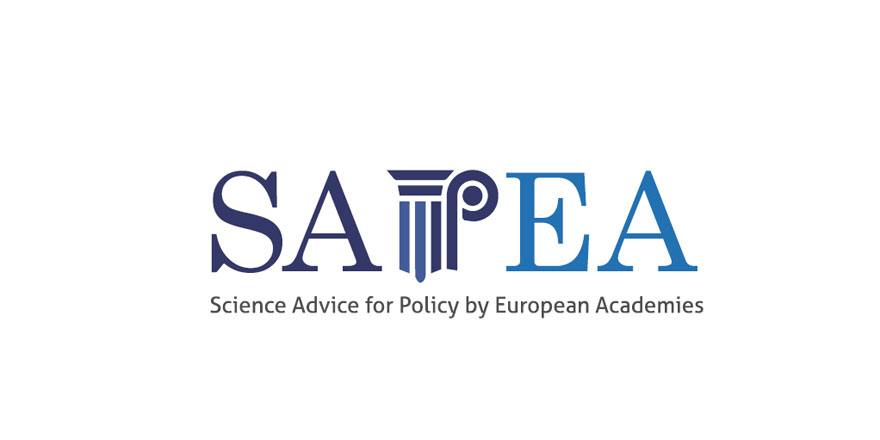 A workshop on the latest SAPEA report and what it means for Ireland.

Now more than ever, policymakers need good quality science advice to inform their decisions. Yet, the very policy issues for which scientific input is most needed are the ones where the science itself is often complex and uncertain. This challenge, however, is being tackled by SAPEA (Science Advice for Policy by European Academies). SAPEA is part of the European Commission’s Scientific Advice Mechanism and together with the Group of Chief Scientific Advisors provides independent scientific advice to European Commissioners to support their decision-making.

‘Making Sense of Science for Policy under Conditions of Complexity and Uncertainty’, a new Evidence Review Report by SAPEA was written by a multidisciplinary group of leading scientists, nominated by academies across Europe. Some of the report’s key conclusions include:

The SAPEA report was among the key sources of evidence for the new Scientific Opinion from the European Commission’s Group of Chief Scientific Advisors, entitled ‘Scientific Advice to European Policy in a Complex World”. The key recommendations of that Opinion include:

This Royal Irish Academy workshop, which will hear from high-level experts, will discuss the findings of the SAPEA report and reflect on what insights might be applied to science advice in Ireland. The discussions will focus on both the European and the Irish dimension of evidence-informed policymaking.

Followed by Q&A and group discussion

Followed by Q&A and group discussion

Please direct any queries to policy@ria.ie