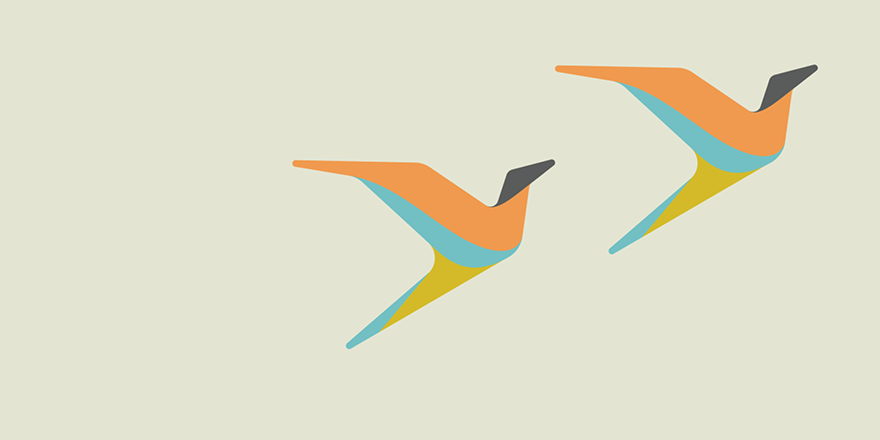 Informing debate on the shared island

Today the Royal Irish Academy and the Keough-Naughton Institute for Irish Studies at the University of Notre Dame’s Keough School of Global Affairs are launching the ARINS Project.

This new initiative brings together leading experts from all over Ireland and abroad to consider some of the most significant policy issues now being debated throughout the island of Ireland.

The acronym ARINS stands for Analysing and Researching Ireland North and South.

Research questions to be explored as part of the ARINS project range from constitutional and institutional issues, to options for economic, fiscal and social policy. Relations within Northern Ireland, across the island of Ireland and between Ireland and Britain will all be assessed.

Professor Gerry McKenna, Senior Vice-President of the Royal Irish Academy says ‘While the issue of a future referendum on the constitutional position of Ireland has been raised, holding a referendum in the absence of prior research and informed debate on the options and their consequences would be most unfortunate. The Academy recognises the sensitivities around the very process of conducting such research but believes that the need to ensure that all eventualities are anticipated and researched, and that the ensuing debate is informed and comprehensive, takes primacy’.

Professor Patrick Griffin of the University of Notre Dame says that ‘research on these matters is not intended to strengthen or weaken any particular aspiration, but rather to foster meaningful debate. Irrespective of how constitutional questions might develop, it is also essential to understand how the Good Friday/Belfast Agreement and its institutions might be affected by the uncertainties of this moment. As part of this exercise, it is critical to map interdependencies and connections within and between Northern Ireland, Ireland and the United Kingdom.’

Papers will be published monthly in the Irish Studies in International Affairs journal edited by Professor John Doyle. All articles will be free to access online at www.arinsproject.com. Each article published will be accompanied by at least one response, often from a different standpoint.

Forthcoming articles include Jennifer Todd on Unionism, Identity and Irish Unity; Deirdre Heenan on Cross-border Cooperation in Health in Ireland; Duncan Morrow on Unionist responses to the new debate on constitutional futures; Rory Montgomery on the Good Friday Agreement and a United Ireland; and Katy Hayward on Brexit and the Northern Ireland protocol. Climate policy in the two jurisdictions has also been identified for detailed research and analysis.

Today (11th January) Brendan O’Leary and Peter Shirlow have opposing opinion pieces in the Irish Times and Belfast Telegraph on the topic of whether we should prepare for a referendum on Irish unification.

Also at 7pm Fintan O’Toole and William Crawley will have an online public conversation on the theme: Northern Ireland after Brexit.  Tickets are free of charge but booking is essential.

The future of cross border co-operation in the Arts

We are delighted to announce that the ARINS project has selected The Audience Agency to research and write a report entitled The future of cross border cooperation in the Arts. 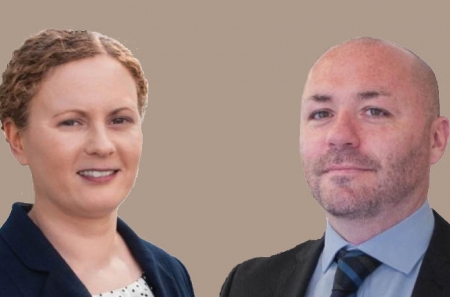 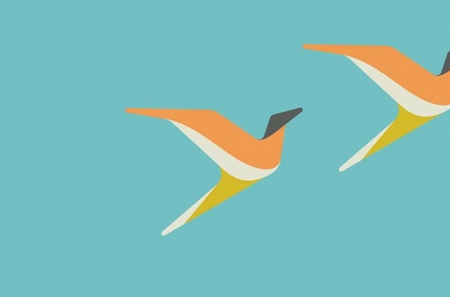