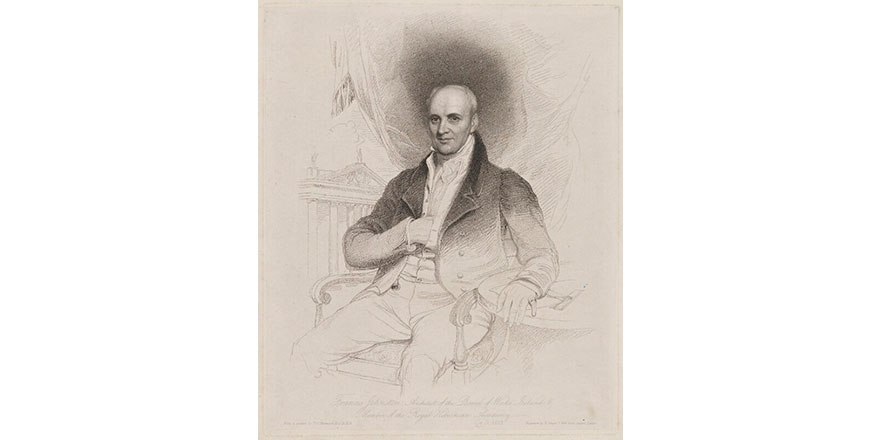 Francis Johnston (1760/61–1829), was the architect of a number of well-known buildings in Dublin, particularly the GPO but also the original 'Richmond Lunatic Asylum', now the recently recovered ‘Lower House’ of the TU Dublin city campus at Grangegorman. Read more about Johnston and his impact on the architecture of Dublin here 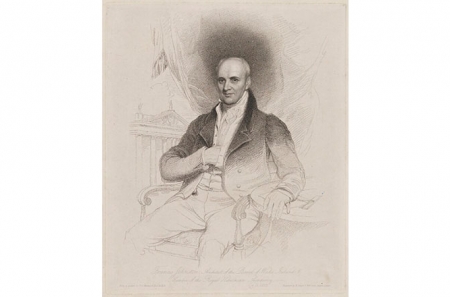