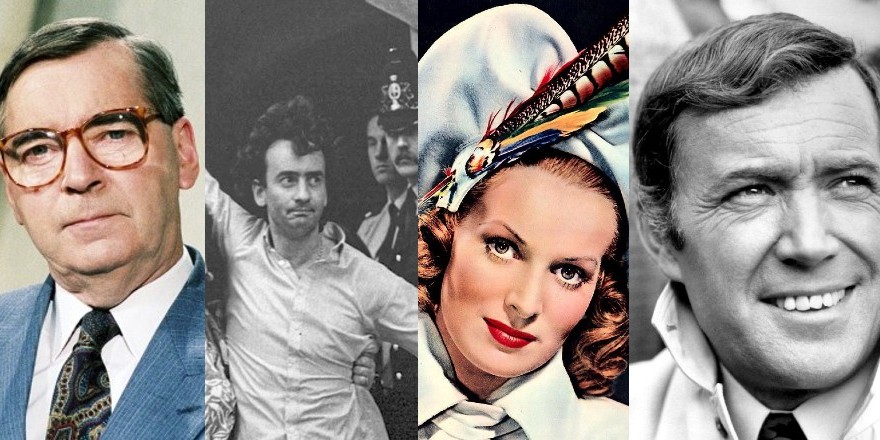 The newly published entries are available to read at www.dib.ie.