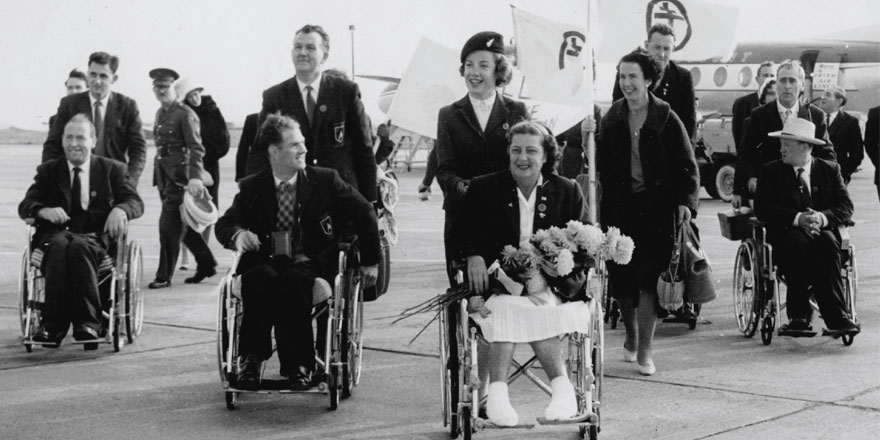 Joan Horan (1918–65), paralympian, was born 26 February 1918 at 7 Merrion Square, Dublin, the home of Dr Patrick Dempsey, an ear, nose and throat surgeon at the Mater Hospital, and his wife Monica (née Plunkett); Joan was the second of their two children, both daughters.

Educated at Alexandra College, Dublin, and St Mary's School Ascot, a prestigious convent in Berkshire, England, she played hockey and enjoyed acting. Studying theatre for three years at the Central School of Dramatic Art at the Royal Albert Hall, London, minor stage and film roles followed. Horan later acted with the Dublin Players troupe during the 1940s. A well-known socialite in Dublin, she married Desmond Horan, only son of Gerald Horan KC, master of the high court and a neighbour of her parents on Ailesbury Road, on 28 October 1941 at the Church of the Sacred Heart in Donnybrook. She gradually retired from the stage and she focused on raising her two sons.

Diagnosed with a cyst on her spine in 1947, Horan was hospitalised for two years at the National Hospital, Queen's Square, London. In total she endured six years lying rigidly on her stomach, and was paralysed by 1953. After spending a year at Stoke Mandeville, Aylesbury, England, the leading international spinal injuries treatment and rehabilitation centre, she returned to Ireland and effectively lived in the Mater Hospital, Dublin. There, prone on her stomach, she wheeled herself around in a modified bed. Large wheels with hand rails, taken from a wheelchair, were fixed so she could wheel and steer herself around. Her eventual transfer to a wheelchair was a moment of great joy; she later recalled 'I'll never forget it – the thrill – oh the joy of being able to wash myself and do my own washing' (Irish Press, 4 Nov. 1960).

By the mid-1950s sport had become a commonly utilised spur to rehabilitation for those with spinal injuries, as well as an effective means of preventing blood and skin problems induced by immobility. Participation in the annual Stoke Mandeville Games was compulsory for inpatients there and was viewed as an extension of their treatment. Horan took up archery and table tennis while a resident at Stoke Mandeville, returning to compete (along with other Irish former patients) in the Eighth International Stoke Mandeville Games (1959) and she relished the experience, winning two gold medals.

The following year Horan was selected for a five-person team of paraplegic athletes (the most seriously disabled amongst them, and the only woman) sent by the Rehabilitation Institute of Ireland to the inaugural 1960 Rome Paralympics. A keen swimmer and hockey player in her youth, Horan took up swimming again and began training sessions at Tara Street swimming pool in the late 1950s. She did this while resident in the Mater and with the support of her family and the Knights of Malta. Dublin Corporation opened the pool an hour early to facilitate these sessions.

With over 200 athletes from eighteen countries participating at the games, Horan competed in the St Nicholas round of open women's archery, winning gold. She won her second gold medal in the class C2 women's twenty-five metre freestyle event. After an audience with the Pope John XIII, the Irish team spent three days in Lourdes on their return journey to Dublin. Welcomed home by Maurice Dockrell (1908–86), lord mayor of Dublin, and other dignitaries, Horan and her teammates were widely heralded upon their return; Seán Lemass  made a presentation to her at the February 1961 Caltex Sports Stars Awards in Dublin.

The 1960 games had a profound effect on Irish participants, as well as the volunteers and rehabilitation and medical staff who travelled with the team. They were exposed to better equipped and better prepared teams from countries who supported and empowered their disabled communities to a much higher standard. Upon their return to Ireland many of those who attended the Rome games went on to develop new services and approaches to caring for the disabled.

Moving to the newly opened Ardeen Cheshire home in Shillelagh, Co. Wicklow, a residential home for those no longer requiring intensive inpatient surgical or medical care, Horan won gold in archery at the 1961 Stoke Mandeville Games (an infection prevented her competing in the pool). Horan also competed in the 1962 Stoke Mandeville Games. In addition to her sporting pursuits, she helped raise funds for the Cheshire Foundation and the Irish Wheelchair Association (founded by Fr Leo Close, a 1960 Paralympics teammate).

Horan died on 9 December 1965, aged thirty-seven, at the Ardeen Cheshire home of causes emanating from her disability, and was survived by her husband and two sons. Her funeral took place at St Mary's Church, Coolafancy, Co. Wicklow. 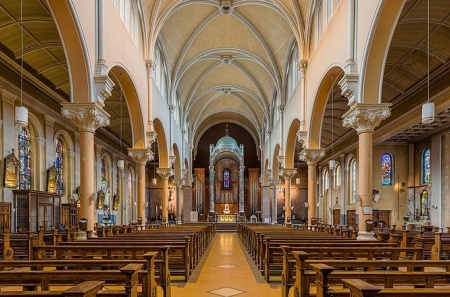 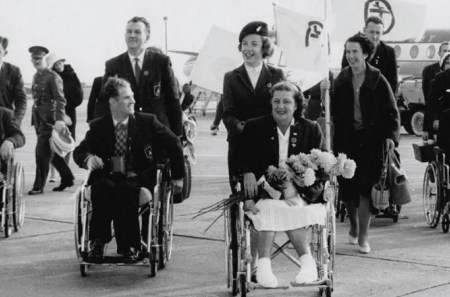 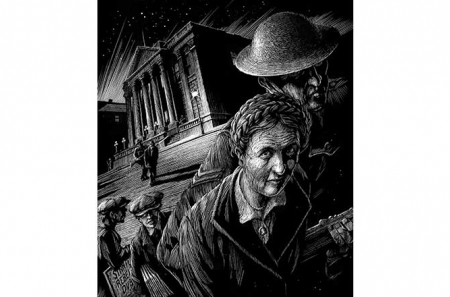