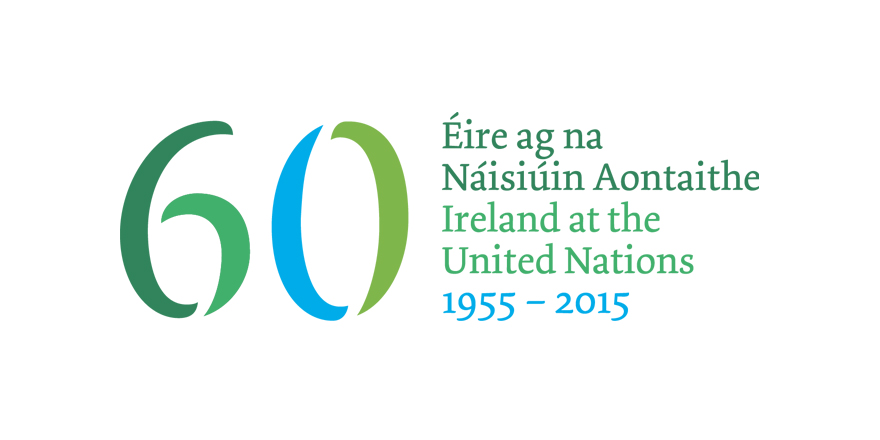 Work also continued on the joint Irish Lights – Royal Irish Academy exhibition on the history and experience of Irish Lights from 1911 to 1921.

In early June Michael spent two days working at the United Nations photographic archive unearthing never-before seen photographs of Ireland’s first years at the United Nations for a forthcoming exhibition jointly-produced between RIA and the Department of Foreign Affairs and Trade to mark 60 years of Ireland’s membership of the UN. A full programme of “UN60” events can be accessed here.

In June Kate was interviewed for ‘1916. The Irish Rebellion’. This is a three-part landmark documentary series and feature film based on the events of 1916 and their significance in world history. It will be broadcast on RTE and American Public Television in 2016. 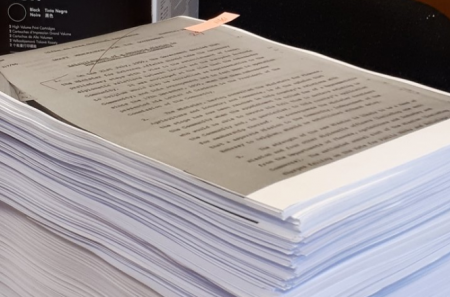