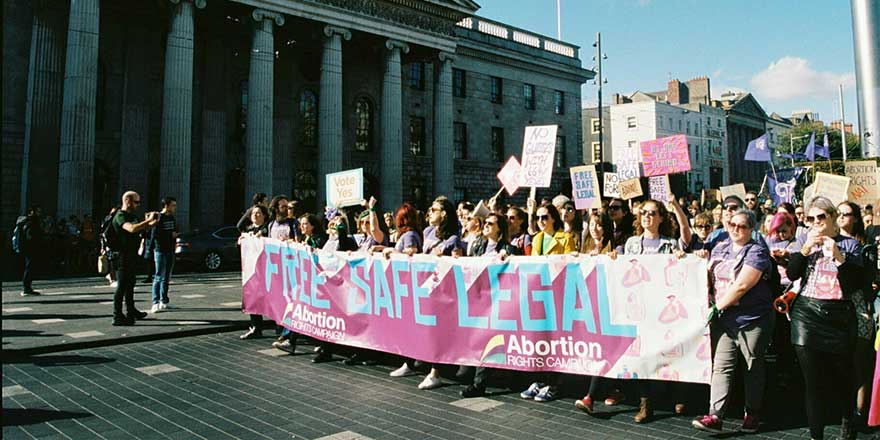 Following an online launch on International Women’s Day 2022, a series of pilot collections for the Archiving Reproductive Health project can now be viewed on the Digital Repository of Ireland.

The pilot collections, showcasing a range of material from stakeholder organisations and research projects, add significantly to our understanding of women's rights movements and access to reproductive healthcare in Ireland. Not only does the project allow for the preservation of fragile content, but it also makes way for further research developments in this field.

Material from the collections includes a series of photographs, videos, and design assets from three of the Abortion Rights Campaign’s Marches for Choice. Also included are design assets and press materials from Together for Yes, the national campaign to repeal the eighth amendment, as well as from the Coalition to Repeal the Eighth and Terminations for Medical Reasons.

The project is also working on the exciting and challenging world of social media preservation. A sequence of stories from the popular Facebook page ‘In Her Shoes’ has been published, with more to follow. The invaluable work of Postdoctoral Researcher and Digital Archivist Lorraine Grimes and Junior Software Developer Preetam Singhvi, along with DRI Software Engineer Kathryn Cassidy, has been crucial in making this unique collection available.

Research data in the form of oral history interviews with medics, campaigners, and women’s rights activists in Ireland, provided by Re(al) Productive Justice Project: Gender and Disabilities, the Irish Qualitative Data Archive and a number of individual researchers, provide important records of the lived experiences of activists and people affected by issues of reproductive inequality in Ireland.

Photographs of referendum campaign posters in Irish city streets in 2018 by researcher Louis Strange, and a catalogue of Twitter data compiled by research consultancy Quiddity, round out this exciting series of collections.

Supplementary documentation includes a project Ethics Protocol, and a Self-Care Protocol for Archivists and Researchers working with sensitive material.

A walk-through and guide to the collections, presented by Digital Archivist Clare Lanigan, can be viewed in this video of the launch event.

These collections will be extended and augmented in the coming months, in order to catalogue and preserve part of the story of these organisations and their role in reproductive justice activism in Ireland. ARH will also be collecting and preserving digital material from other organisations that have campaigned on this issue in Ireland. Organisations with relevant digital material are invited to contact ARH Digital Archivist Clare Lanigan at c.lanigan@ria.ie or the Irish Qualitative Data Archive at iqda@mu.ie

This collection covers three of the Marches for Choice organised by the Abortion Rights Campaign, an all-Ireland campaign for free, safe and legal abortion in Ireland, founded in 2013. ARC was one of the three organisations that made up Together for Yes, the national campaign to repeal the Eighth Amendment in 2018. The collection includes photographs and videos from the Marches for Choice held in 2016, 2017 and 2018, as well as design assets such as posters, flyers and leaflets. DOI: https://doi.org/10.7486/DRI.m9012j507.

Together for Yes - Publicity Materials

This collection contains public-facing material such as posters, logos and flyers created by Together for Yes, the national campaign for a Yes vote in the campaign to repeal the Eighth in 2018. Together for Yes was made up of representatives of three organisations, ARC, the National Women's Council and the Coalition to Repeal the Eighth. The graphic design of the publicity material was designed by Language Communications. DOI: https://doi.org/10.7486/DRI.nv93js94h.

The Coalition to Repeal the Eighth is a broad umbrella organisation intended to bring together a wide range of civil society organisations that supported the repeal of the Eighth Amendment. The Coalition was one of the three organisations that made up Together for Yes. The collection includes publicity materials such as logos, images of merchandise and posters for public events hosted by the Coalition in the period 2015-2018. DOI: https://doi.org/10.7486/DRI.nz80kp78c.

Terminations for Medical Reasons is an organisation that supports women, parents and families following diagnosis of a foetal anomaly, help destigmatise termination of pregnancy & campaign for legal change. TFMR are a member of the Coalition to Repeal the Eighth and played a crucial role in the 2018 referendum. The collection includes publicity materials such as online banners, logos and press releases from the period 2015-2018. DOI: https://doi.org/10.7486/DRI.ns06hx10g.

In Her Shoes: Women of the Eighth - Facebook posts

This collection contains links to a Facebook page where women shared their experiences of being refused healthcare, barriers to access, the experiences of travel for healthcare abroad, illegally ordering pills online, and the emotional impact of these experiences. As a resource, it shares women’s stories and allows us to learn from them as a society. The stories captured the reality for many women living under the Eighth Amendment and offered an insight into the difficulties surrounding the illegality of abortion. DOI: https://doi.org/10.7486/DRI.wm11nd02p.

This is a visual collection containing 432 images of signage from the 2018 referendum on whether to repeal the Eighth Amendment. It was collected during the week before the vote itself (May 2018) and includes images of campaign posters, graffiti, stickers and banners from a number of locations across the country. These images were taken by Louis Strange as part of his PhD research into the “linguistic landscape” of the 2018 referendum campaign, which looks at the use of language in public space in the lead-up to the vote. DOI: https://doi.org/10.7486/DRI.ww72r301c.

This collection is comprised of oral history interviews conducted in 2019 by Sadie Bergen, a doctoral candidate in an interdisciplinary social science and public health program. The interviews are with current and former committee members of Doctors for Choice, an Irish pro-choice physician advocacy group. Physicians discuss how they became involved in reproductive rights advocacy; their impressions of the role of physicians in Irish abortion politics; their knowledge of Doctors for Choice’s changing strategies or priorities; and their subjective understanding of physician advocacy. DOI: https://doi.org/10.7486/DRI.z3173r875-1.

This dataset was created by researcher Emmet Ó Bríain of Quiddity.ie and contains the tweet ids of 2,108,782 tweets related to the referendum to repeal the 8th amendment in 2018. They were collected between March 9th, 2018 and May 30th, 2018 from the Twitter filter stream API using Twarc. A number of hashtags used by campaigners on both sides of the referendum were used to filter the searches.

We have also developed a bibliography of sources in the area of research ethics, and working with sensitive and potentially traumatic research in the field of arts, humanities, and social sciences. This bibliography can be accessed at this link.

The project's Data Management Plan is available via DMPOnline.

The 'Digital Preservation of Reproductive Health Resources: Archiving the 8th' (Archiving Reproductive Health) project aims to provide long-term preservation and access to at-risk born-digital content generated by grassroots women’s reproductive health movements during the campaign to repeal the 8th Amendment to the Constitution of Ireland. The project is funded by the Wellcome Trust and is running over 36 months from 1 January 2021. It is implemented by the Digital Repository of Ireland and led by Trinity College Dublin, Maynooth University and the Royal Irish Academy, in collaboration with a number of additional content partners. 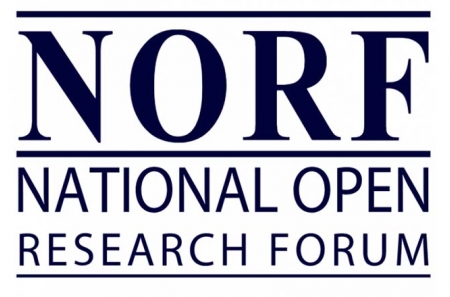 The Digital Repository of Ireland (DRI) is delighted to share that Archiving Reproductive Health has been announced as a Digital Preservation Awards 2022 finalist for the prestigious National Records of Scotland Award... 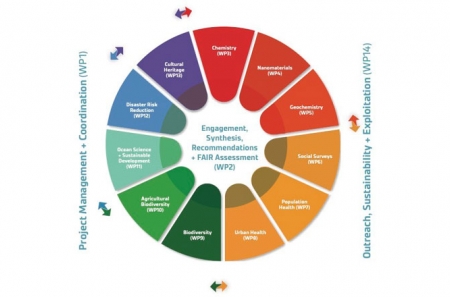 DRI is Part of WorldFAIR: Global Cooperation on FAIR Data Policy and Practice

The Digital Repository of Ireland (DRI) is delighted to share news of the launch of a new project: WordFAIR.