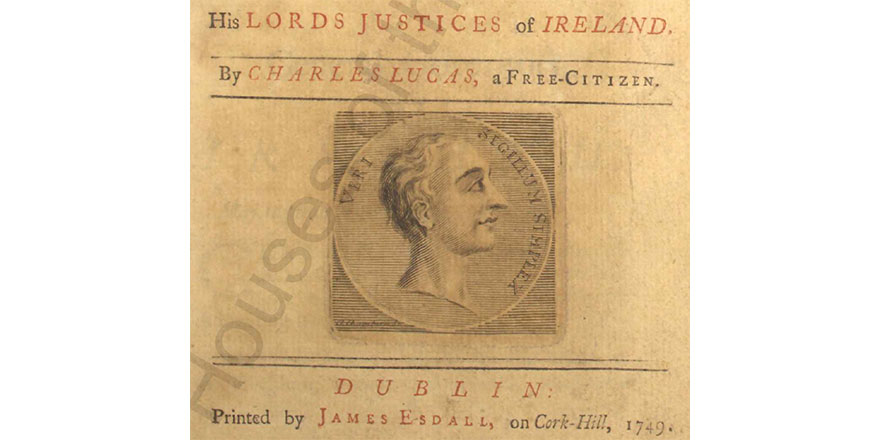 DRI is an accredited National Aggregator for Europeana, and an active member of the Europeana Aggregators’ Forum. As such, we support the aggregation of Irish digital cultural heritage content to the Europeana platform, which provides a centralised search and discovery portal for content from European Cultural Heritage Institutes, and makes Irish content accessible to a wider European audience.

The new aggregations feature three collections deposited in DRI by Dublin City Library and Archive (DCLA). The Private Papers at Dublin City Archives collection contains private papers held and managed by Dublin City Archives at DLCA dating from 1979 to 2017. Dublin Reconstruction (Emergency Provisions) Act 1916 collection comprises an index of queries about and applications for loans, records of applications, and a valuation of properties in Dublin city centre in the aftermath of the 1916 Easter Rising. Dublin City Electoral Lists contains digitised copies of the Dublin City Electoral Lists for 1908-1915. All of these valuable digital cultural heritage materials are now available to a wide audience via the Europeana platform here.

The Dublin Castle Tracts collection, recently published on DRI by the Oireachtas Library, is also included. The Dublin Castle Tracts are a series of bound pamphlets dating from 1685 to 1903 that formed part of the reference library of the Chief Secretary's Office in Dublin Castle. The collection was transferred to the Oireachtas Library in 1924 and is now openly accessible on DRI and Europeana to researchers, historians, and anybody interested in learning more about Ireland’s history from these rich resources. Explore the materials on Europeana here. 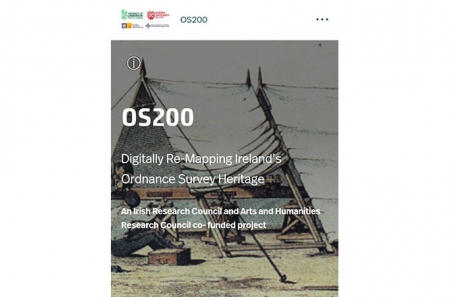 We are pleased to share that ‘OS200: Digitally Re-Mapping Ireland's Ordnance Survey Heritage’ has just launched a project website. 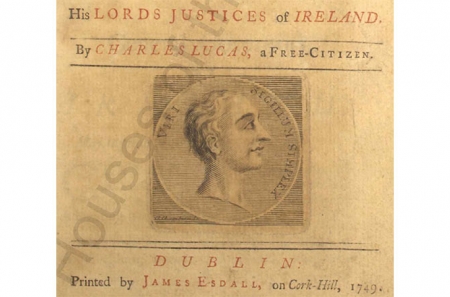 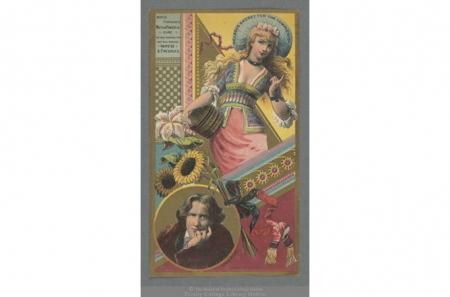