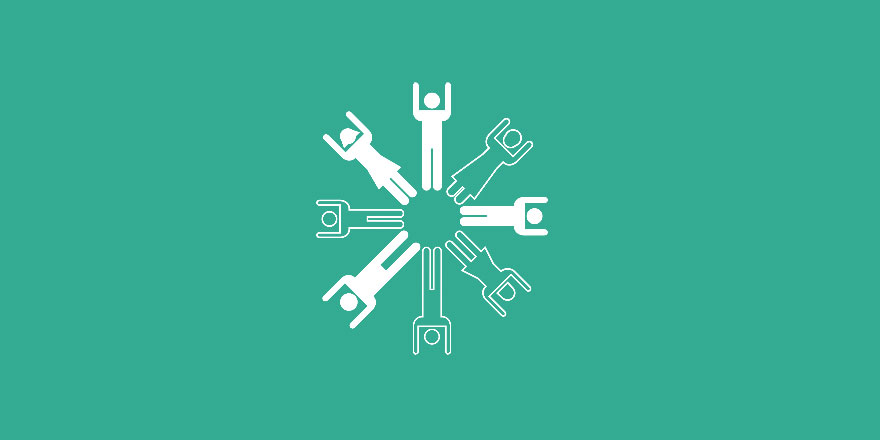 At the 2021 Stated General Meeting the President announced that the Academy would hold an independent review of the diversity and inclusion practices within its membership process. An international panel of experts was convened to carry out this review:

Whilst increasing female participation within the membership was an acknowledged driver for the review, the panel was also asked to consider how to increase more broadly the diversity of the membership to reflect Irish society at large.

The Royal Irish Academy (RIA) has published the full report of the independent diversity review and the briefing document prepared by RIA Staff Member, Vanessa Carswell

The panel's report and recommendations were approved by the RIA Council at their meeting in November 2021. An implementation group, chaired by the Chair of the Diversity Committee, Anita Maguire MRIA, Vice President was established to consider each of the recommendations in detail.  A number of the panel’s recommendations had already been suggested by the Diversity Committee, agreed by Council, and were implemented in time for the 2021 membership cycle. A further set of recommendations by the Implementation Group was approved by Council in February 2022 and presented to the Stated General Meeting by Professor Maguire in March 2022.  The recommendations include revisions to the nomination documentation and the introduction of a narrative cv. They will be implemented for the 2022 round of nominations. 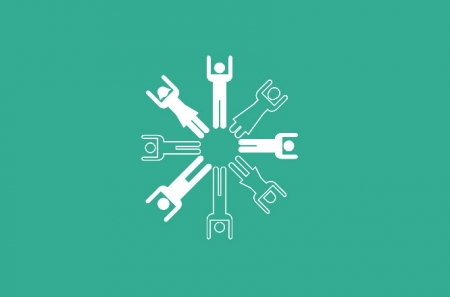