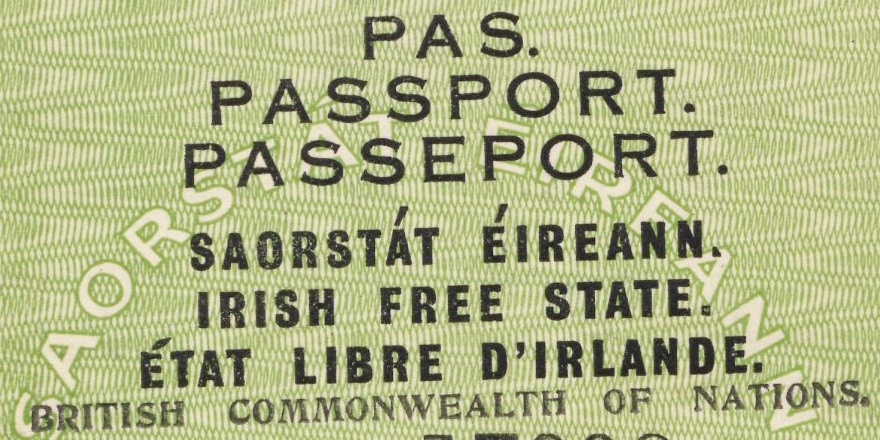 We'll be on the road throughout early October.

We have a busy few days ahead of us here in DIFP and will be getting around to quite a few places.

First up, Kate O’Malley and John Gibney are off to the History Teachers Association of Ireland annual conference in Athlone on Saturday 6 October, partly to promote a new educational resource for second-level history that we are developing (watch this space).

John will be back in action on Sunday 7 October leading a walking tour of ‘Revolutionary Dublin after the Rising’ as part of the Dublin Festival of History, while Michael Kennedy will be everywhere on Sunday evening in relation to the forthcoming centenary of the sinking of the RMS Leinster by a U-boat off Dublin Bay on 10 October 1918.

The anniversary is being marked by many local and national events, lectures and ceremonies and DIFP has some new and unsettling findings about what is still the worst maritime disaster ever recorded in the Irish Sea, including why vested interests in Dublin and London did not want an inquiry into the Leinster’s sinking.

To discuss these and much else besides Michael will be on the History Show on RTE Radio 1 6pm on 7 October, and later that evening will be in Leinster’s home port of Dún Laoghaire (Kingstown) to take part in a History Ireland Hedge School discussion on ‘The sinking of the RMS Leinster and the war at sea’, with fellow DIFP editor Bernadette Whelan, Australian historian Jeff Kildea and author Philip Lecane at the National Maritime Museum at 7.30pm.

Michael will also be taking part in a seminar in the same venue on 9 October entitled ‘RMS Leinster one hundred years on: Exploring various facets of the sinking’.

Finally, Kate will be capping off a busy week with an appearance alongside Joe Duffy, Liz Gillis and Sinead McCoole at the Red Line Book Festival’s Mná na hÉireann event on Saturday 13 October at the Civic Theatre in Tallaght, speaking on ‘Women of the Irish revolution and the wider world’.