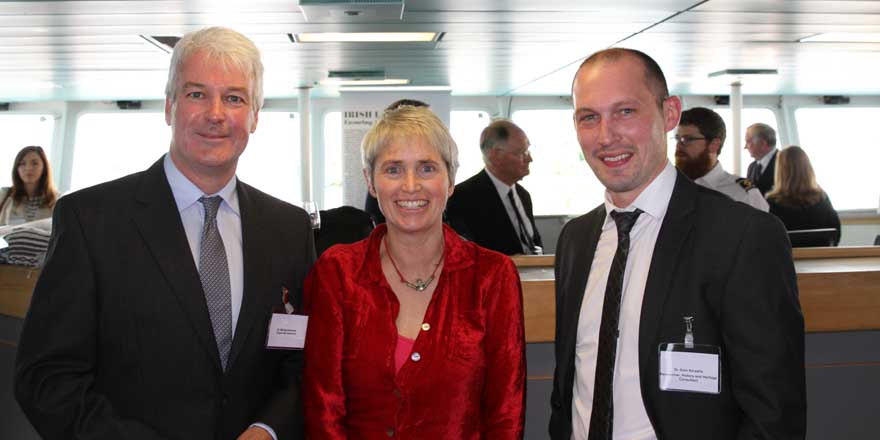 Launch of 'Safety at Sea Through War and Upheaval' exhibition

‘Safety at Sea through War and Upheaval’ – A joint RIA/Irish Lights exhibition.

This exhibition is based on never before accessed material from the archives of Irish Lights was launched on board the Irish Lights vessel Granuaile at SeaFest in Galway docks on 1 July. With text drafted by Dr Michael Kennedy and Dr Eoin Kinsella and design by Ger Garland, the exhibition tells of how Ireland’s Lighthouse Service responded to the challenges of the First World War, the 1916 Rising, the War of Independence and the partition of Ireland, as well as casting light on Irish Lights scientific and technological endeavours in the 1910s.  The exhibition was showcased at SeaFest at Galway and thereafter began a coastal tour by moving to the Westport Town Theatre from 5 to 25 July. Further dates will be announced in the coming weeks.

The exhibition is accompanied by a booklet also written by Michael and Eoin and designed by Ger. 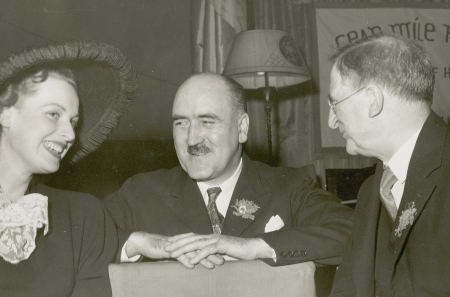