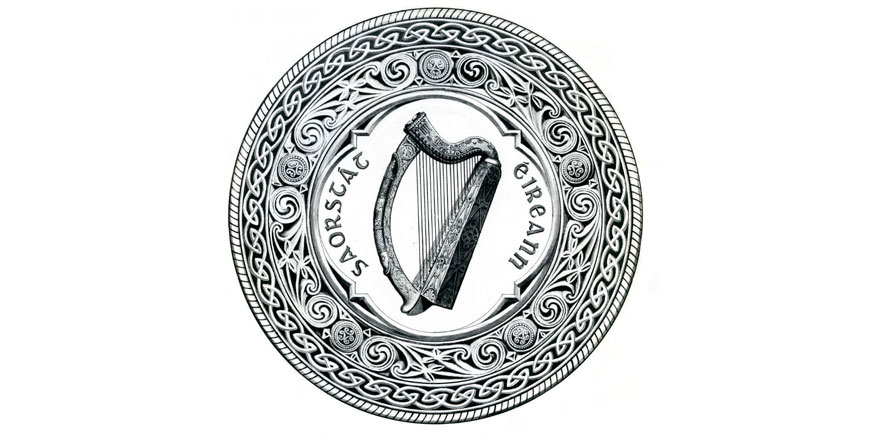 'Republic to Republic': A new Google exhibition by DIFP and UCD Archives on Ireland's international sovereignty from 1919 to 1949

To mark the seventieth anniversary of Ireland becoming a republic, DIFP and UCD Archives have co-curated a new online exhibition on Irish sovereignty from 1919 to 1949.

Ireland has officially been a republic since 18 April 1949. In December 1918 the republican separatists of Sinn Féin secured a resounding success in the United Kingdom general election that followed the end of the First World War, and on 21 January 1919 those Sinn Féin representatives who were at liberty assembled in Dublin’s Mansion House as the first Dáil Éireann. They declared Ireland independent, and affirmed the existence of an Irish republic. Following the Irish War of Independence (1919-21), 26 of Ireland’s 32 counties became autonomous within the British Empire, in the form of the Irish Free State (Ireland had been partitioned in 1920, and so the six counties of Northern Ireland remained within the UK). From the 1920s to the 1940s the different governments of the new Irish state sought to consolidate its position and build upon the measure of sovereignty obtained in 1922.

To mark the seventieth anniversary of the declaration of the republic, John Gibney, Assistant Editor with the RIA's Documents on Irish Foreign Policy (DIFP) series, and Kate Manning, Principal Archivist at UCD Archives, have co-curated a Google Arts and Culture exhibition on Ireland's international sovereignty. Using archival material – documents, photos, and ephemera, much of which has never been published before – it explores the thirty-year journey from 1919 to 1949; from republic to republic.