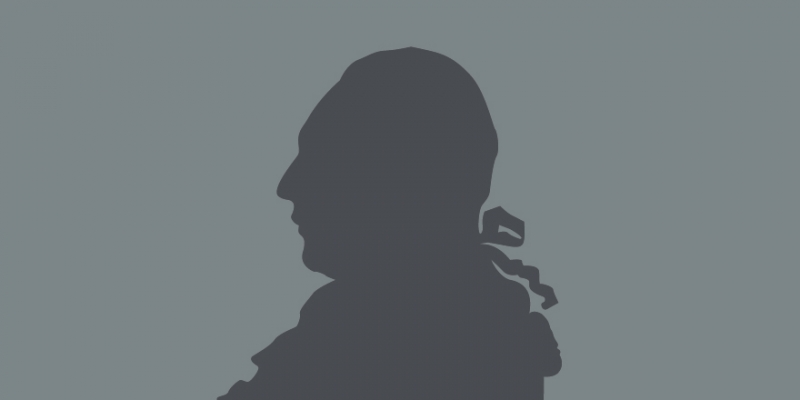 The Charlemont Grants are unique in that they offer young Irish researchers the opportunity to travel internationally, make important connections and further their research networks in any discipline.

The scheme is open to postdoctoral researchers who are not more than seven years past the awarding of their PhDs at the start of the term of the grant period. Travel grants are available for up to €2,500 for a clearly defined piece of research, which will have an identifiable outcome on the completion of the project.

The Royal Irish Academy strongly supports the promotion, sustainability and communication of Irish research and aims to deliver its own vision of championing Irish research on an international scale. As a Charlemont Scholar you are an important part of that vision.

The Charlemont Grants are unique in offering young Irish researchers the opportunity to travel internationally, make important connections and further their research networks in any discipline.

An awarding ceremony is held annually to celebrate the achievements of the Academy’s Charlemont scholars.

The Charlemont Grants have a very special place in the intellectual life of the Royal Irish Academy, because they are awarded to researchers in the early stages of their careers. Charlemont grantees are drawn from the humanities, social sciences and natural sciences, the Charlemont grants do not distinguish between discipline or geography, the most important criteria in the awarding of a Charlemont grant is excellence because outstanding research transcends both disciplinary and geographical boundaries.
(Professor Mary E. Daly, Former President RIA)

Guests at the ceremony include members of the Irish higher education system, Members of the Academy and Council, former Charlemont scholars and friends and family of the current award winners.

The class of 2017 Charlemont Scholars discuss the importance of the award and express their views on why you should apply. 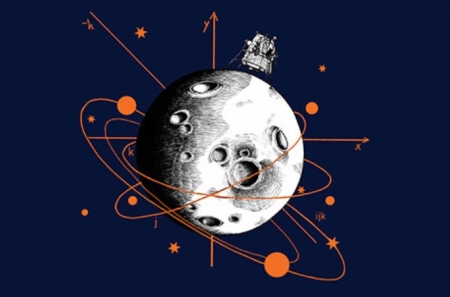 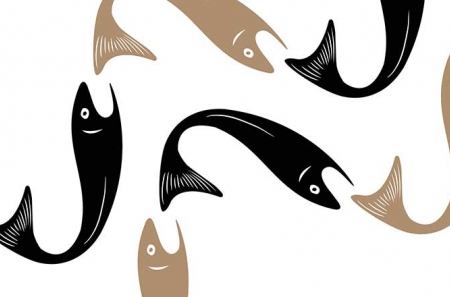