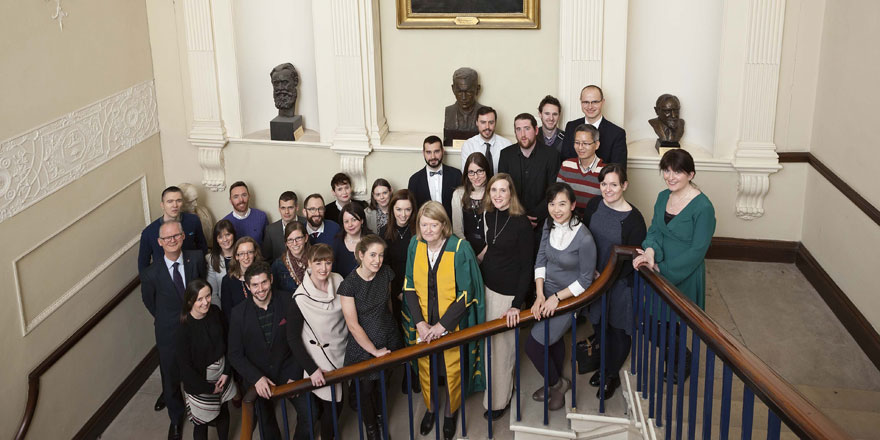 Mary E. Daly, President of the Academy presented the 26 2016 Charlemont scholars with their certificates and congratulated them on their success.

Professor Daly noted the importance of the award and the diversity of disciplines awarded. The Charlemont Grants have a very special place in the intellectual life of the Royal Irish Academy, because they are awarded to researchers in the early stages of their careers. Charlemont grantees are drawn from the humanities, social sciences and natural sciences, the Charlemont grants do not distinguish between discipline or geography, the most important criteria in the awarding of a Charlemont grant is excellence because outstanding research transcends both disciplinary and geographical boundaries.

Peter Kennedy, International Affairs Secretary of the Academy highlighted the importance of travel and the cross pollination of ideas for research. The Charlemont Scholars are Ireland’s scientific and cultural emissaries of the twenty-first century. Through their experiences, sharing what they know and bringing back new ideas, we look forward to their enriching academic life in Ireland. Kennedy announced the scholars, their institutions and the destinations they will be travelling to. The diversity of locations included London, Lisbon, New York, Tokyo and Taiwan.

Dr. Diarmuid Torney from Dublin City University, 2015 Charlemont Scholar, recounted how this grant has been beneficial for his research and career. This has included publication of his book 'European Climate Leadership in Question: Policies toward China and India', by MIT Press in September 2015 and regular features in the Irish Times.

Named in honour of the Academy’s first President, and notable Grand Tourist, James Caulfeild, the 1st Earl of Charlemont (1728–99), this scheme is the successor to the acclaimed Mobility Grants, which was established by the Academy in 2007. Building on the success of that scheme, the Charlemont Grants are unique in offering funding for short international research trips, to support primary research in any area.

Since its inception the scheme has funded 155 projects, across the sciences, humanities and social sciences. It has funded visits to over fifty countries, with a total fund disbursed to date of over €250,000.  The Royal Irish Academy Charlemont grants are awarded to scholars of the sciences and humanities and social sciences each year. For further information please see here.

Guests at the ceremony included members of the Irish higher education system, funding agencies, past Charlemont scholars and friends and family of the current scholars.

If you would like to receive future information about the 2017 call for grants please email grants@ria.ie 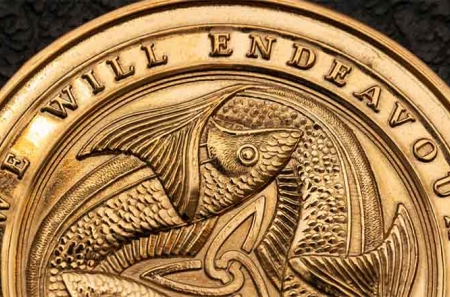 2021 Academy Gold Medal in the Social Sciences: call for nominations

In 2021, the Academy will award a Gold Medal in the Social Sciences to an individual who has made a demonstrable and internationally recognised outstanding scholarly contribution to their field. 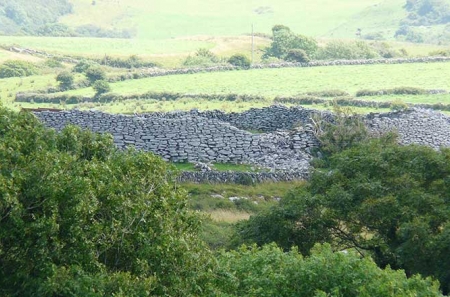 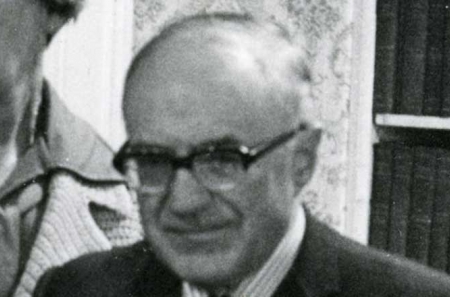 Kevin B. Nowlan (1921-2013) was a Dublin-born scholar who taught history at University College Dublin, 1948-1986.  He was a founding member of many cultural associations, particularly those focused on architectural...