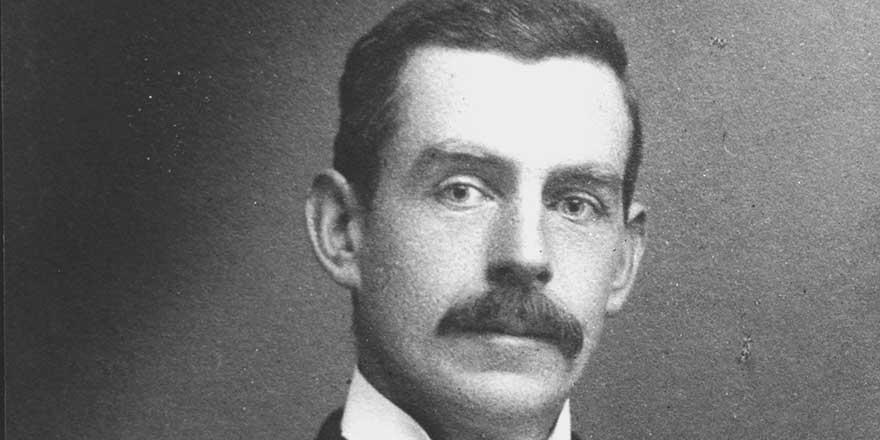 The Royal Irish Academy is delighted to announce that three natural history projects will be funded under this year's Praeger scheme.

The Praeger Grants in Natural History were set up in honour of Robert Lloyd Praeger, “Ireland’s greatest naturalist”, onetime President of the RIA and instigator of the of original Clare Island Survey, to encourage the promotion of field study of Ireland’s geology, flora and fauna.

Since 1958, the RIA, through its Praeger Committee, has used the income of this fund to disburse over 360 grants to natural historians, for small fieldwork projects throughout the island of Ireland.

All queries can be sent to grants@ria.ie

Academy House is open for the full working week from Tuesday, 8 June with the Library opening hours extended to three days a week from Monday, 14 June (Mondays, Wednesdays and Thursdays). 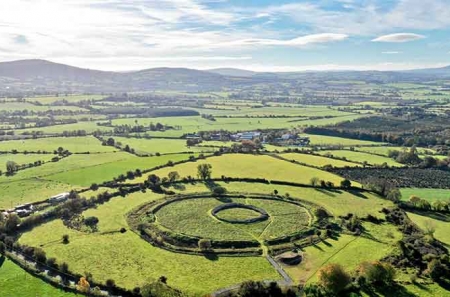 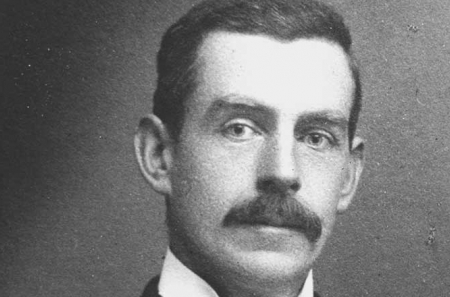 The Royal Irish Academy is delighted to announce that three natural history projects will be funded under this year's Praeger scheme.