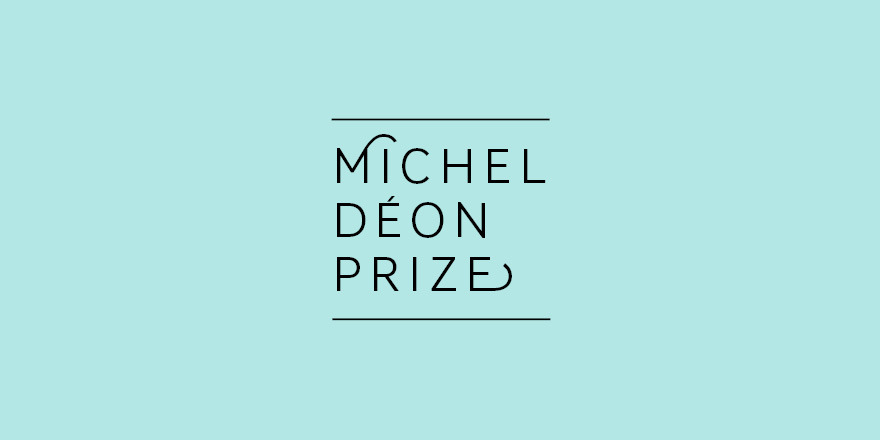 The inaugural Michel Déon Prize for non-fiction will be awarded by the Royal Irish Academy in December 2018 for the best non-fiction book by a writer domiciled in Ireland.

The author of the 2018 winning book will receive €10,000 and give the 'Michel Déon Lecture' in France in 2019. The Michel Déon Prize, funded by the Department of Foreign Affairs and Trade, will be awarded to the author of the book that the judging panel consider to be the best work of non-fiction published in the previous two years from the eligible categories - autobiography, biography, cultural studies, history, literary studies, philosophy, travel.

Michel Déon (1919 –2016) is considered to have been one of the leading French writers of the 20th century and lived in Ireland from the 1970s until his death in 2016. He published over 50 works of fiction and non-fiction and was the recipient of numerous awards, including the Prix Interallié for his 1970 novel, Les Poneys sauvages (The Wild Ponies). Déon's 1973 novel Un taxi mauve received the Grand Prix du roman de l'Académie française and in 1978 he was elected to the Académie française.

Tánaiste and Minister for Foreign Affairs and Trade, Simon Coveney TD said: “The Michel Déon Prize, funded by my Department, is a very appropriate way to remember the great French writer Michel Déon who spent so many years in Ireland. It also serves to highlight the many ties which bind Ireland and France”.

Professor Peter Kennedy, President of the Royal Irish Academy said: Ireland’s non-fiction writers make a huge contribution to the world of learning and the Academy wants to recognise that writing which is original and of world class standard.

To nominate a title for consideration visit www.ria.ie/michel-deon-prize. The closing date for nominations is 23 September 2018. 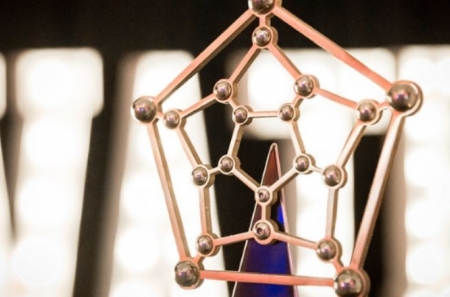 Call for applications for the 2020 US-Ireland Research Innovation Awards 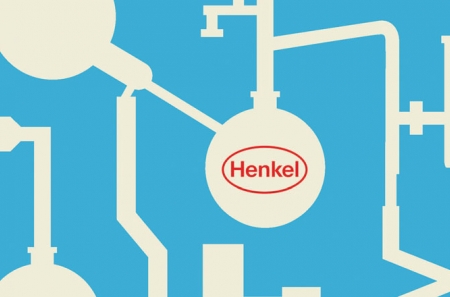 How to prepare your application: webinar slides

Following the webinar in how to prepare your application for the 2020 US-Ireland Research Innovation Awards, the slides from that presentation are now available.