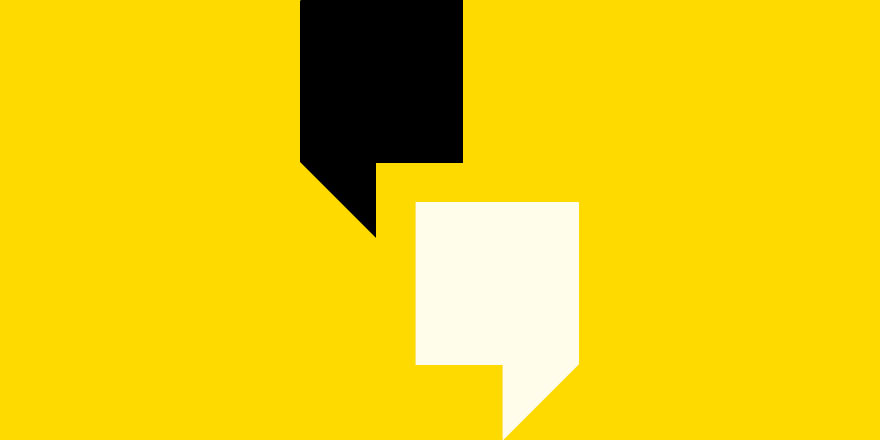 Survival and the citizen: Micro-dialogues on key challenges

Survival and the citizen: Micro-dialogues on key challenges, No. 1: End-of-life care and the right to die

Read the first in a series of 'microdialogues' - online conversations between two experts on key challenges for modern society. The first addresses end-of-life care and the right to die.

People everywhere hope for a peaceful, pain-free death.The reality is often very different and advances in medical technology have led to the increasing medicalisation of the dying process. Many people spend their last days surrounded by the invasiveness of machines, tubing and noise.This inevitably raises ethical and legal issues concerning the dignity and autonomy of the patient, including the question of whether physicians should accede to a patient’s request to facilitate her/his own death, or end the life of a patient at her/his own request.

The right to die with dignity was the focus of discussions at two meetings of the Oireachtas Joint Committee on Justice and Equality on 22 and 29 November 2017. Some jurisdictions such as Holland, Belgium, Luxembourg, as well as some states in U.S.A, and Canada, have enacted so-called ‘right to die’ legislation that makes it legally permissible for physiciansto assist patients to end their own lives or to have their lives ended by a physician. Should Ireland enact such legislation? Read the discussion here

Professor Mary Donnelly of the Faculty of Law, University College Cork, and Professor David Albert Jones, Director of the Anscombe Bioethics Centre, Oxford, explore the issues pertaining to death with dignity and the right to die for this micro-dialogue in the Survival and the Citizen project. Each of them makes an opening statement on the topic, followed by responses to each other, arguing the case for and against the legalisation of assisted dying by medical means.Taken, this micro-dialogue challenges readers to reflect on the issues related to the question of whether legislation permitting medically assisted death should be enacted in Ireland.

Survival and the citizen: Micro-dialogues on key challenges, No. 1: End-of-life care and the right to die