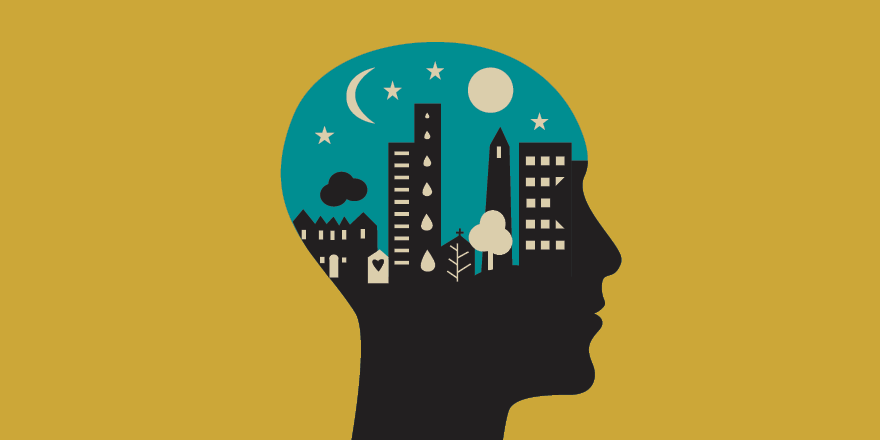 Launch of History of Emotions Podcast Series 'From grief to wonder: exploring emotions in Irish History'

To mark the UN's International Day of Happiness on 20 March 2021, the Historical Studies Committee is launching its podcast series on 'From grief to wonder: exploring emotions in Irish History'.
#RIAemostorians

The first podcast introducing the series is by Associate Professor Katie Barclay, University of Adelaide whose brief keynote provides an overview of the study of the history of emotions.  Each week we will be releasing a new podcast covering a range of emotions from detachment through anger, solidarity, grief and finishing with wonder and excitement.

Katie Barclay is Deputy Director of the ARC Centre of Excellence in the History of Emotions and Associate Professor and Head of Department in History at the University of Adelaide. She is a graduate in Economic and Social History at the University of Glasgow, where she completed her undergraduate degree, Masters and PhD. Before joining the University of Adelaide, she held a Research Fellowship in the Institute of Irish Studies, Queen’s University, Belfast. Between 2008 and 2010, she worked as a Research Fellow at the University of Warwick on a project, run jointly with Queen’s, ‘Marriage in Ireland, 1660-1925’. In 2007-8, Dr Barclay was the Economic History Society Anniversary Fellow, held through the Institute of Historical Research, London. She went to Australia as Postdoctoral Fellow in the Centre for the History of Emotions (2011-2014), and subsequently held a Discovery Early Career Award (2014-2017). In 2017-18, Barclay was a EURIAS Marie Curie Fellow at Aarhus Institute of Advanced Studies, Aarhus Universitet. She is currently working on a project on how accounting practices shape the self during the industrial revolution, funded by an ARC Discovery Project.

You will find the released podcasts in the series here.