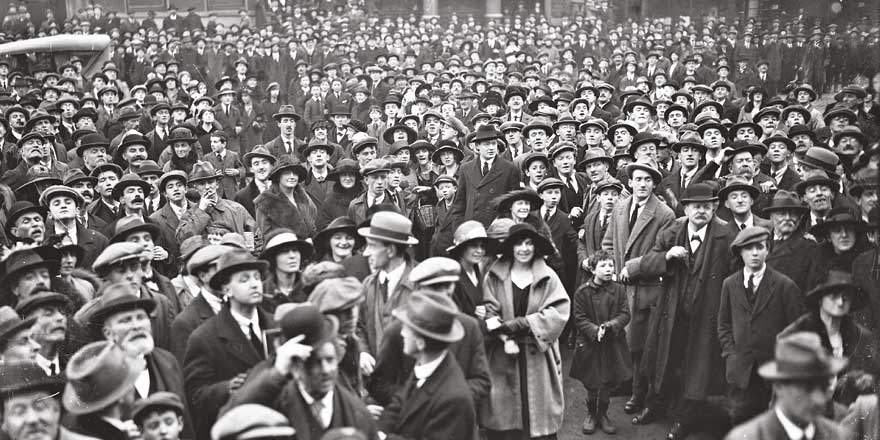 Part of the government's programme of commemoration, this conference addressed the debate about the Anglo-Irish Treaty.

This conference brought together a range of scholars to discuss the lead up to, the debates about and the aftermath of the Anglo-Irish Treaty. It aimed to promote discourse on the significance of the Oireachtas debates and bring scholarly knowledge to the public as the centenary of the beginning of the Treaty debates occurs.

This conference was organised by the Academy's Historical Studies and Ethical, Political, Legal and Philosophical Studies Committees, together with the Houses of the Oireachtas.