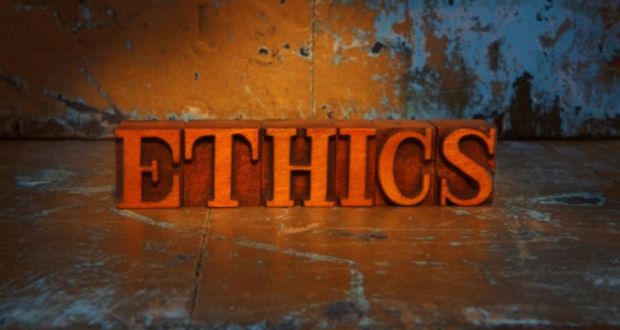 Is rewiring the brain the answer to ethics?

Here’s a taster of the article:

Traditionally, parents and priests have cornered the market on ethical advice. But is it time the professionals took over, specifically those scientists who are helping to explain just why people believe or behave the way they do?

Prof William T O’Connor, foundation professor of physiology at the University of Limerick Graduate Entry Medical School and author of the blog Inside the Brain, thinks neuroscience has a particularly useful role in advancing ethics.

“The physiology of our brains is a hangover from ancient times, when physical survival was everything, for acting before thinking. We are still walking around in the 21st century with the brains of ancient cave dwellers,” says O’Connor. Asking whether “a re-engineered human brain would do any better” than the current one, he provides today’s idea: “The responsible application of neuroscience should be represented in the teaching and learning of ethics in the classroom.”

His article appeared in the print edition of the Irish Times and can be found online here.

Catch up on all of the other features in the ethics initiative series here.