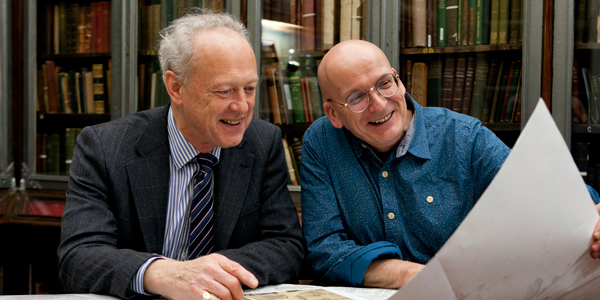 The third atlas in the IHTA Dublin series has just been published. It examines one of the key growth phases of the capital that embraced Georgian development of wide streets, red-bricked terraced houses and grand mansions, as well as elaborate public architecture in the form of the Custom House, Four Courts, General Post Office and Royal Exchange (now City Hall). The atlas bridges seminal events in Irish history including the 1798 Rebellion, Act of Union, Catholic Emancipation, free national school education, industrialisation to the eve of the Famine, which can be traced through the images and text presented. Twenty-five historic and reconstruction maps are produced in large, loose-sheet format, complemented by eleven views of the city. Author Rob Goodbody brings his expertise as former planner and historic buildings consultant to this atlas, which contains historical details of over 11,000 urban sites in the accompanying text. A CD-ROM of the full contents is included.

See below for Roddy Doyle's address from the launch: 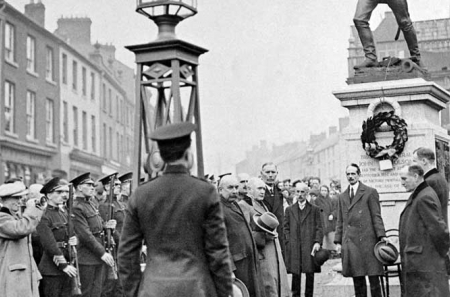 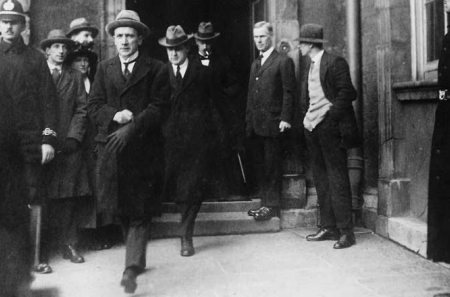 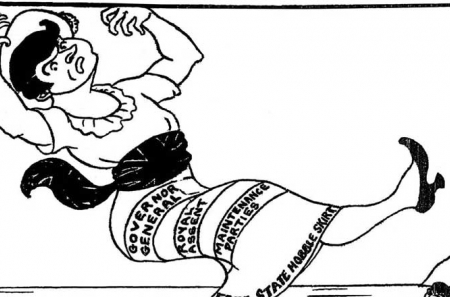