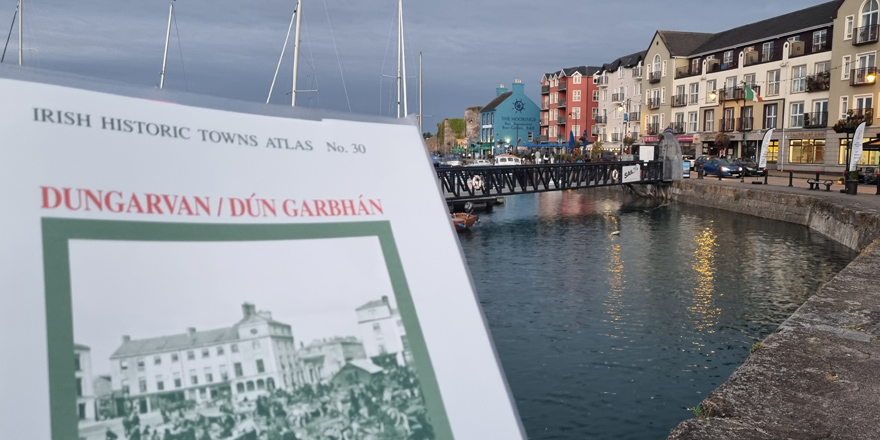 For the first time in three years, the Irish Historic Towns Atlas (IHTA) were part of a number of in-person and online events for Heritage Week 2022.

During Heritage Week 2022, the Irish Historic Towns Atlas editors, staff and authors were involved in a variety of events in Westport, Waterford, Dungarvan and online. On Monday 15 August, members of the team were in Westport for a walking tour and a talk. On Wednesday 17 August, a workshop on the atlas was delivered in Waterford city, which was followed by the in-person launch of IHTA no. 30 Dungarvan/Dún Garbhán by John Martin that evening. Howard Clarke was also part of the Dublin City Council and the Local Authority Waterways Programme online lecture series. 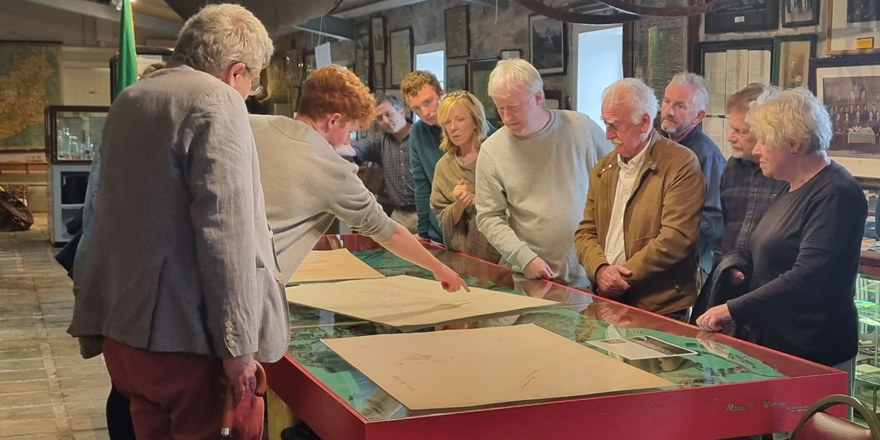 In conjunction with the Westport Historical Society at the Clew Bay Heritage Centre, Siobhán Sexton, Conservation Officer for Mayo County County and co-author of the Westport Atlas, organised a walking tour of Westport Quay with Bronagh Joyce, which was followed by a talk on the IHTA Westport atlas with Jennifer Moore, Ben Callan, Eamon O'Flaherty and Siobhán. The walk of Westport Quay began and ended at the Clew Bay Heritage Centre. A talk on the IHTA project followed with Jennifer Moore offering the context of the Irish and European historic towns atlas projects. Siobhán then spoke on a the restored church in Westport followed by Ben Callan, a researcher on the Westport atlas who gave examples from his work on the valuation records for the town. To finish the talk, Eamon O'Flaherty detailed a large quantity of town information from the Registry of Deeds. 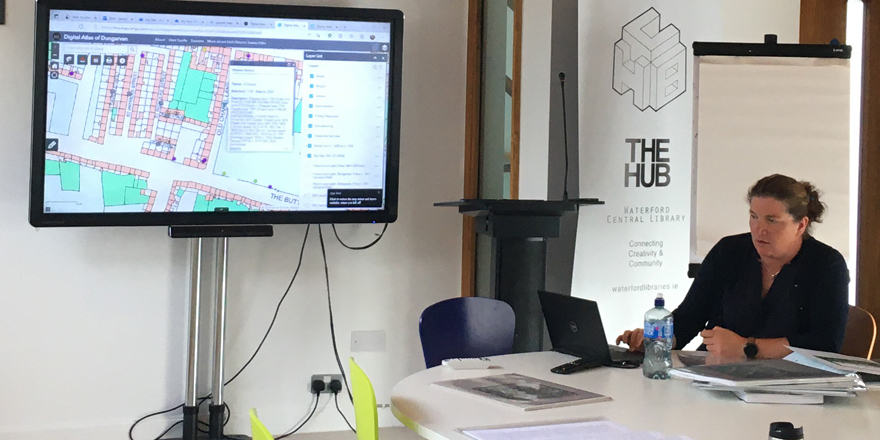 On Wednesday morning 17 August, Jennifer Moore delivered a workshop to the Waterford City and County Librarians in the library headquarters on Lady Lane, Waterford, on how the atlas can be used as a source for library users. Details about the Irish and European projects were discussed along with understanding the topographical information and using the digital atlas material. 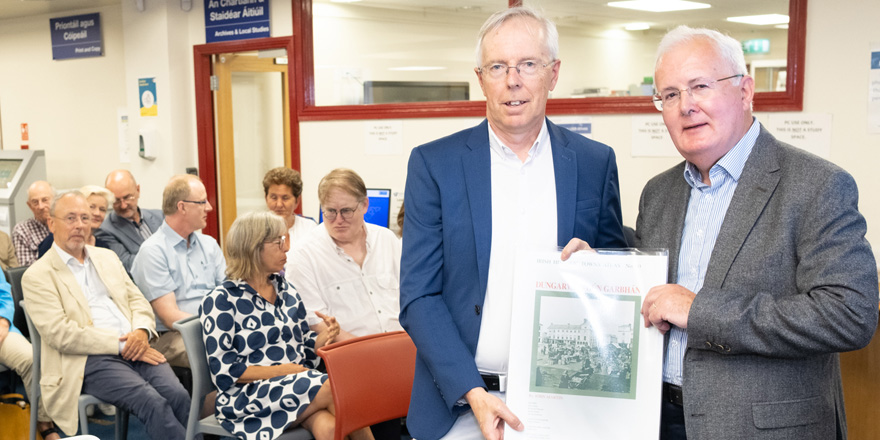 On the evening of 17 August, we were in Dungarvan. Irish Historic Towns Atlas no. 30, Dungarvan/Dún Garbhán by John Martin was originally launched as a digital atlas in Heritage Week 2020 and then the full atlas was released virtually in October 2020. We were delighted to finally be able to be in Dungarvan for a launch and lecture in Waterford County Library, Dungarvan and organised by Waterford City and County Council. Bernadette Guest, Heritage Office for Waterford City and County mc'd the event with a welcome from Cathaoirleach Cllr Declan Doocey. Michael Potterton, as chair of the editorial board, represented the IHTA and the Royal Irish Academy before William Fraher, Waterford County Museum, officially launched the publication and author John Martin gave thanks to all those who supported his research locally. John then gave a lecture on the maritime history of Dungarvan to a full house. 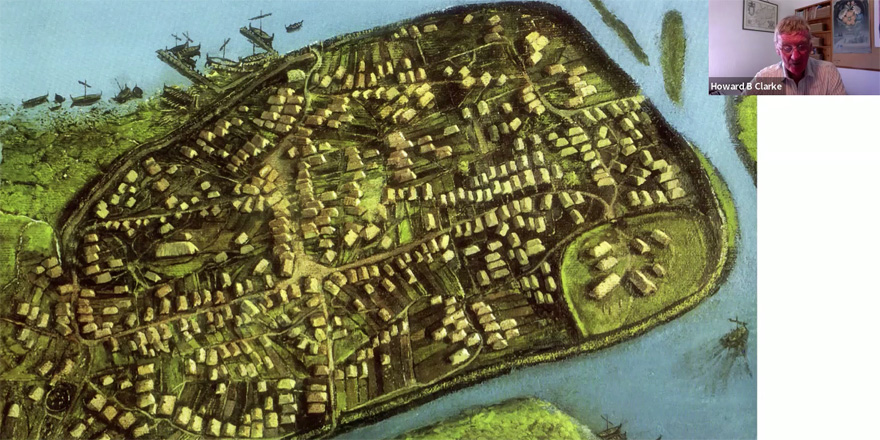 For more photos from the week, see below: