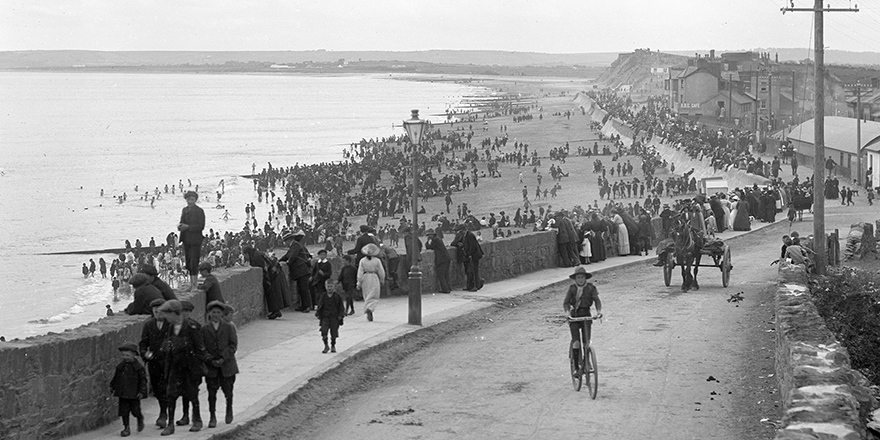 Irish Historic Towns Atlas no. 27 Youghal by David Kelly and Tadhg O'Keeffe, published by the Royal Irish Academy in 2015, is now available to browse for free as part of IHTA Online. 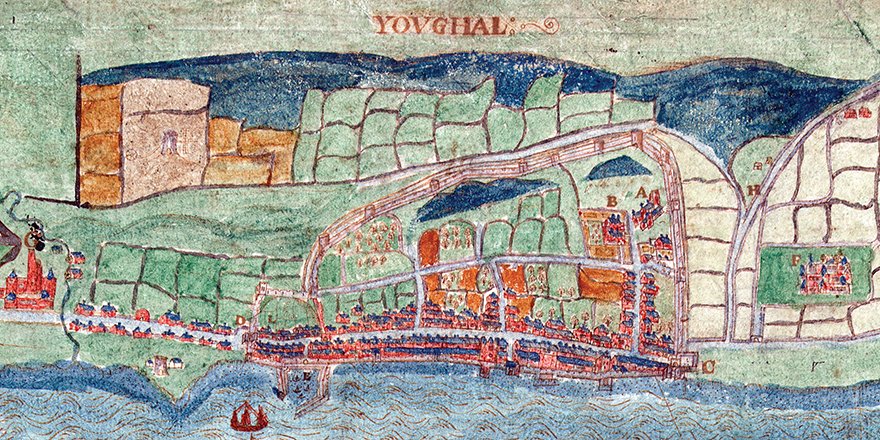 Youghal is grouped under 'Towns of Anglo-Norman' on IHTA Online and it may be compared with the other Anglo-Norman towns from the IHTA series of no. 2 Carrickfergus by Philip Robinson (1986), no. 5 Mullingar by J.H. Andrews with K.M. Davies (1992), no. 6 Athlone by Harman Murtagh (1994), no. 10 Kilkenny by John Bradley (2000), no. 13 Fethard by Tadhg O'Keeffe (2003), no. 14 Trim by Mark Hennessy, no. 23 Carlingford by Harold O'Sullivan and Raymond Gillespie (2011) and no. 24 Sligo by Fióna Gallagher and Marie-Louise Legg. There are thousands of histories of significant topographical sites and maps of the development of each Anglo-Norman town from mills, castles, churches, streets and town walls to water fountains, markets, theatres and schools. 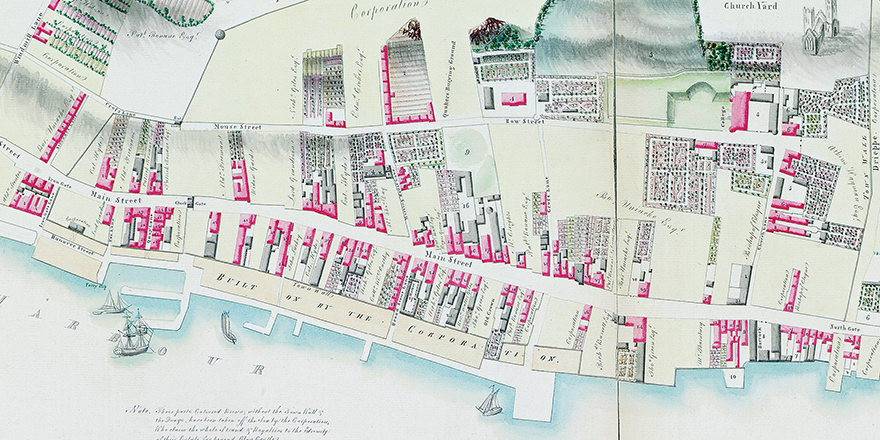 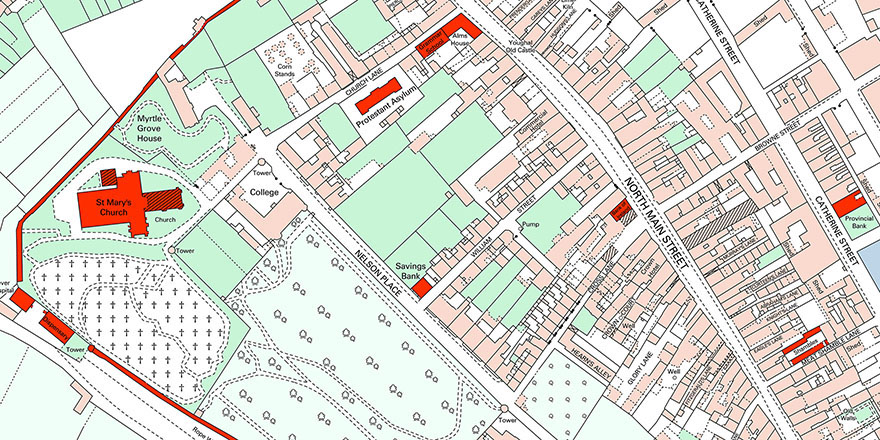 Michael Potterton, editor and lecturer in Maynooth University, offers his take on the Anglo-Norman town here with an analysis across a number of IHTA towns here.

Available also, is the chapter on the Anglo-Norman town from Reading the maps: a guide to the Irish Historic Towns Atlas (Dublin, 2011) where the town type is contextualised and case studies given.