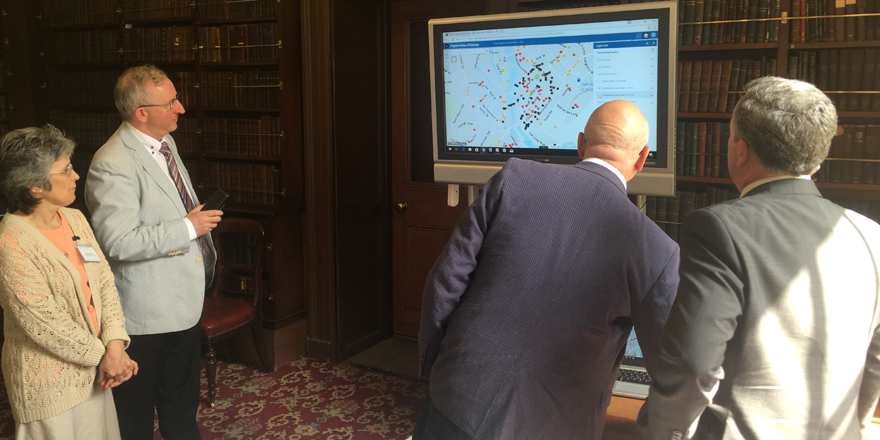 Launch of the Digital Atlas of Galway

Contents from the IHTA Galway/Gaillimh atlas have been incorporated into a Geographical Information System. 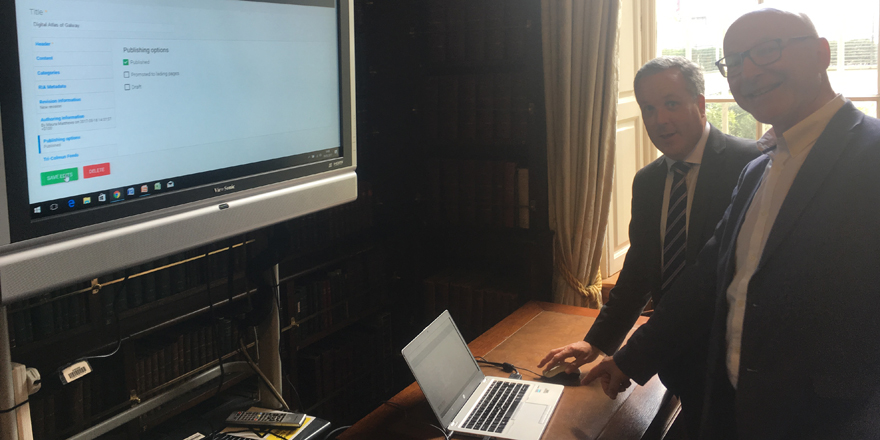 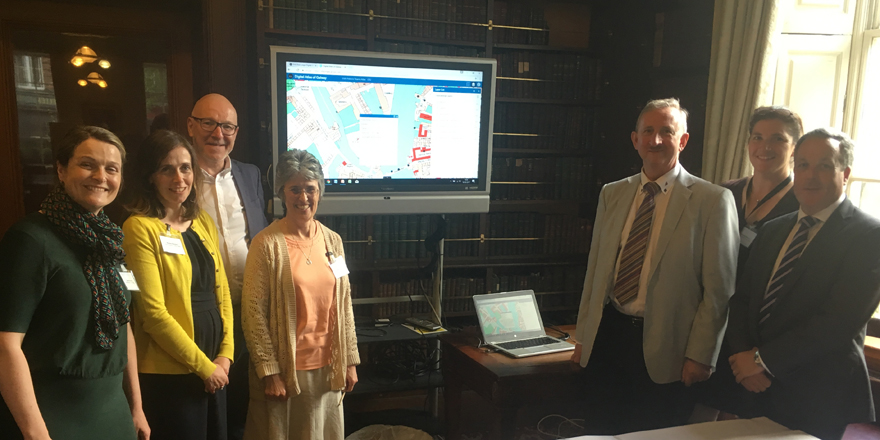