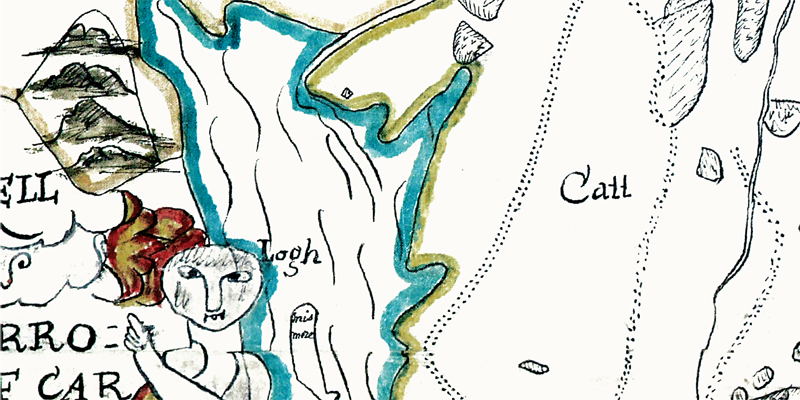 Nineteen essays are presented in the volume, which is structured into three chronological parts: monastic proto-towns and Viking towns; Anglo-Norman, gaelicised and plantation towns; and Georgian and Victorian towns. An introductory essay deals with a selection of standard sources that have been used by the IHTA. Subjects range from the meaning of placenames, to the art historical perspective, to the impact of canals and railways on towns. The twenty-eight published IHTA fascicles provide the basis for the research and the emphasis is on the cartographical and historical sources — their nature and utility — that are available for the study of Irish towns.

Most of the contributors to this volume are not authors of IHTA fascicles, thus enabling them to cast a fresh and, on occasion, a more critical eye over what heretofore has been achieved.

‘Like the earlier volume, not only is More maps and texts an indispensable resource for Irish researchers but it offers considerable intellectual stimulation for urban historians everywhere’. Professor Tadhg O’Keeffe, University College Dublin.

More Maps and Texts can be bought online here. 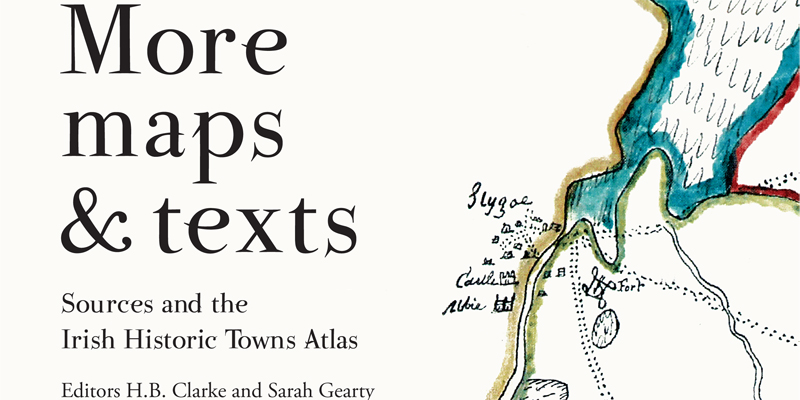