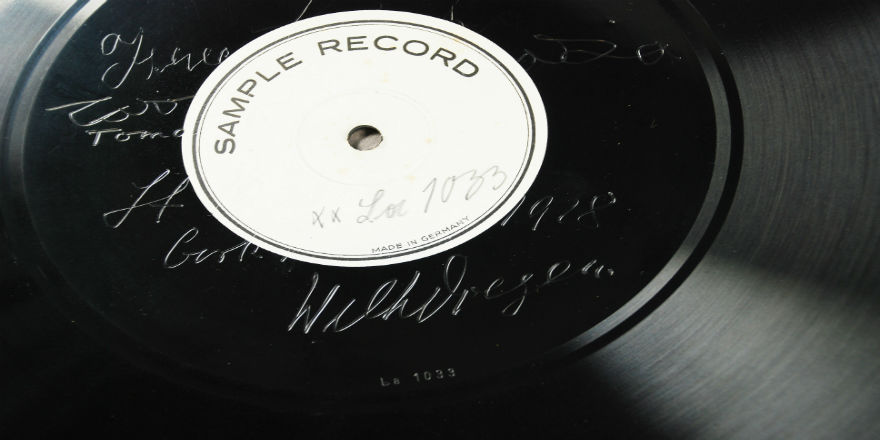 'The Doegen Records: putting faces to voices from the past'

The latest Library blog post commemorates the 90th anniversary of the recording of Irish speakers by Dr Wilhelm Doegen of Berlin and celebrates new images of the speakers thanks to the National Folklore Collection, UCD

This blog post is a contribution to 2018 Heritage Week, and to the European Year of Cultural Heritage.

The Royal Irish Academy library is known primarily for its holdings in written form – one thinks, for example, of its extensive collection of medieval and modern Irish language manuscripts. However, there also are examples of the spoken word to be found among the Academy’s acquisitions. The collection of over two hundred 12-inch shellac disks known as the Doegen records contains recordings of native Irish speakers from 17 counties made during the period 1928 to 1931. The items recorded are primarily folktales and songs. The collection takes its name from the man who carried out the recordings on behalf of the Irish government, Dr Wilhelm Doegen (1877-1967), who was Director of the Sound Department at the Prussian State Library, Berlin. During the first week of recordings, the head of the Irish government, W.T. Cosgrave, marked the occasion by recording a short speech of his own. Listen here.

The Doegen collection’s importance to the field of Irish dialectology is immense, not least because many of the dialects captured have become extinct in the intervening years. The recordings appeal to a broader audience also, as the spoken word has an immediacy that carries the listener back in time.

A HEA-funded project based at the Academy culminated in the official launch in 2013 of Doegen.ie, bringing the recordings online with transcriptions, translations, notes on the recordings and information on the speakers. Photographs were also included where available. The recent acquisition of some new images, courtesy of the National Folklore Collection, UCD, has occasioned the present blog post. Some of these images we can look at here.

The first is of Fionán Mac Coluim (1875-1966) of Spunkane, south Kerry, drawn in 1952 by Seán Ó Súilleabháin RHA. Unlike most of the informants recorded, who were generally small farmers and fishermen, Mac Coluim travelled extensively over the course of his life and worked in a variety of occupations. He recorded six childrens’ songs for Doegen: 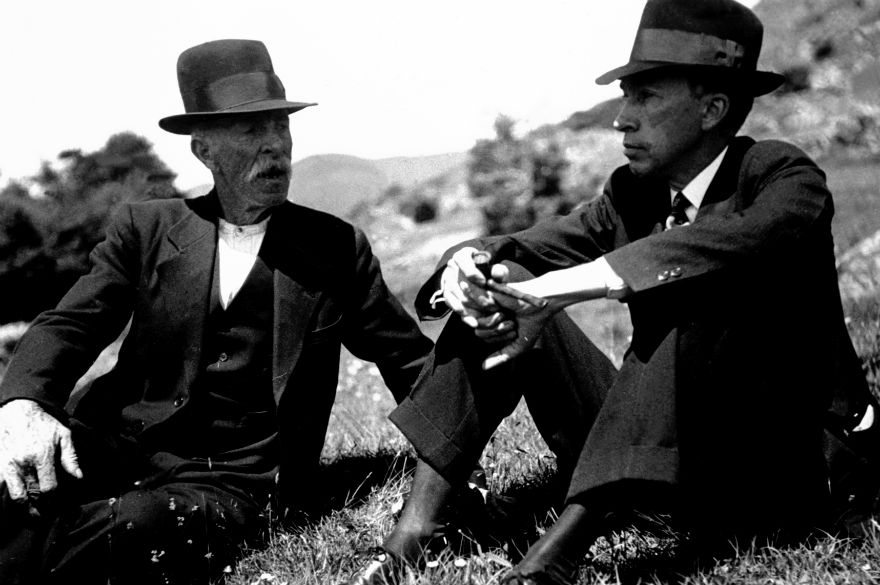 Mícheál Breathnach (left) and Stith Thompson (with the kind permission of the National Folklore Collection, UCD)

The next image is of Pádraig Ó Súilleabháin, born in 1864 in Allintober, county Galway, where he spent most of his life. He recorded one track for the Doegen scheme, a story beginning Bhí bean fadó ann (‘There once was a woman’). It is a version of an international folktale classified as ATU 1358C Trickster discovers adultery: food goes to husband instead of lover: Bhí bean fadó - Pádraig Ó Súilleabháin 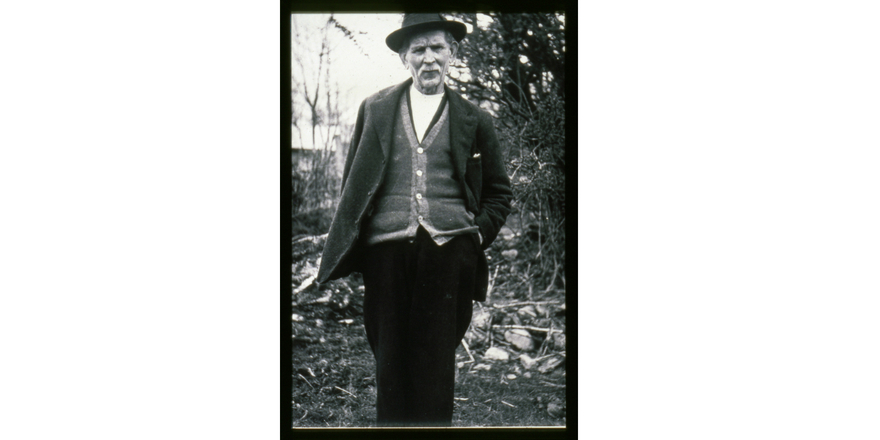 Pádraig Ó Súilleabháin (with the kind permission of the National Folklore Collection, UCD) 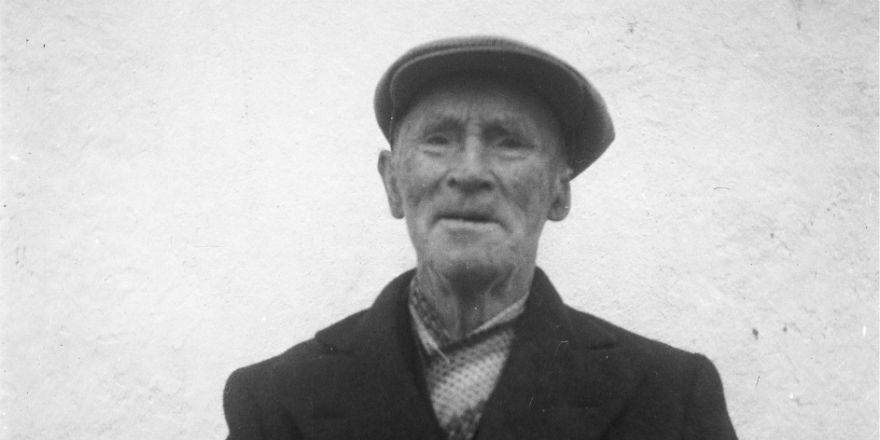 Seán Carún (with the kind permission of the National Folklore Collection, UCD)

The Doegen Project has benefited from contact from time to time from speakers’ great-grandchildren and other family members, many who have left Ireland, and who have valued hearing these voices from the past. The project team would love to add further images to the website and would welcome any help from members of the public. Please feel free to get in touch.