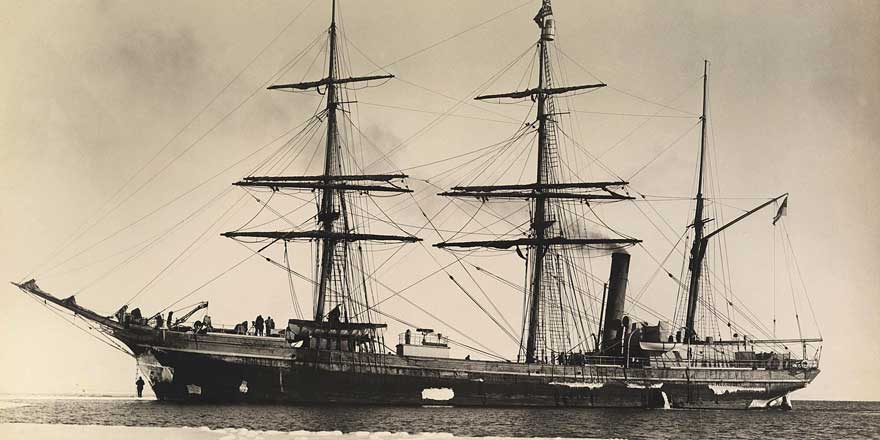 The Royal Irish Academy Library holds a wide range of diverse material and one collection that is often overlooked is early twentieth century periodicals. This material is an important source when it comes to topical issues like the polar expeditions of the early 1900s.

On the 15th of June 1910, the ship Terra Nova left its moorings at Cardiff heading out on an expedition that would take the ship and its crew to Antarctica. The expedition leader, Captain Robert Falcon Scott, made it clear that his main objective was to secure the prize of being the first person to reach the South Pole. Among the crew he had chosen for the trip was the 33-year-old Irishman Tom Crean. 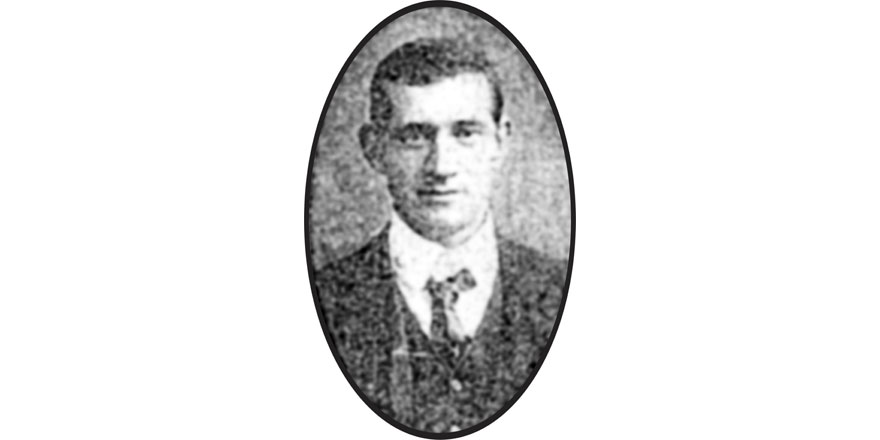 Fig.1 Newspaper image of Tom Crean, circa 1910, prior to him setting off on the Terra Nova expedition (Image: www.irishnewspaperarchives.com
Title: ‘The Kerryman With Scott’ from the The Irish Independent, 11th April 1912) [1]

Born on or shortly before February 16th, 1877, into an impoverished existence, Tom Crean, one of 8 brothers and 3 sisters born near Annascaul, County Kerry, joined the Royal Navy in July 1893. He was almost 16½ years-old when he signed up and following a harsh training period aboard HMS Impregnable on England’s south coast, Crean was deemed ready to undertake his first naval assignment. Still a boy sailor, Crean was ledgered to the ship HMS Wild Swan in December 1894 as she headed out of Plymouth bound for the Americas. 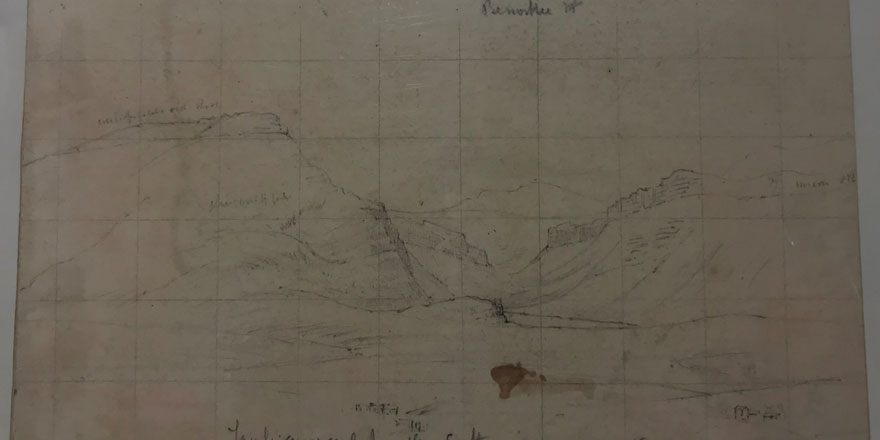 In a seven-year period thereafter, Tom Crean’s career as a young seaman commenced with a 3½ year term of service on the Pacific Station whilst based in Esquimalt, Canada. From here HMS Wild Swan would attempt to safeguard the interests of the Crown in an area across the Pacific and its west coast that covered 133 lines of latitude from the Arctic circle down to the southern tip of Chile. In December 1901, Crean was in Australia with his ship Ringarooma, the ship was ordered to assist Robert Falcon Scott's Discovery while it waited to depart for Antarctica. When an able seaman of Scott's ship deserted after an altercation with a petty officer, Crean volunteered, and was accepted

Crean’s relationship with Antarctica would begin in New Zealand in 1901 aboard Discovery and continued with the ill-fated Terra Nova expedition in 1910. Over the course of his first two expeditions six lives had been lost and the dangers of polar exploration were clearly evident.

Discovery sailed to the Antarctic on 21 December 1901, and seven weeks later, on 8 February 1902, arrived in McMurdo Sound, where she anchored at a spot which was later designated "Hut Point". Here the men established the base from which they would launch scientific and exploratory sledging journeys. Crean proved to be one of the most efficient man-haulers in the party; he spent more time than anyone in the harness, a total of 149 days. Crean accompanied Lieutenant Michael Barne on three sledging trips across the Ross Ice Shelf, then known as the "Great Ice Barrier". One of these trips, on 30 October 1902, was to lay depots in support of the main southern journal which would be undertaken by Scott, Ernest Shackleton and Edward Wilson. 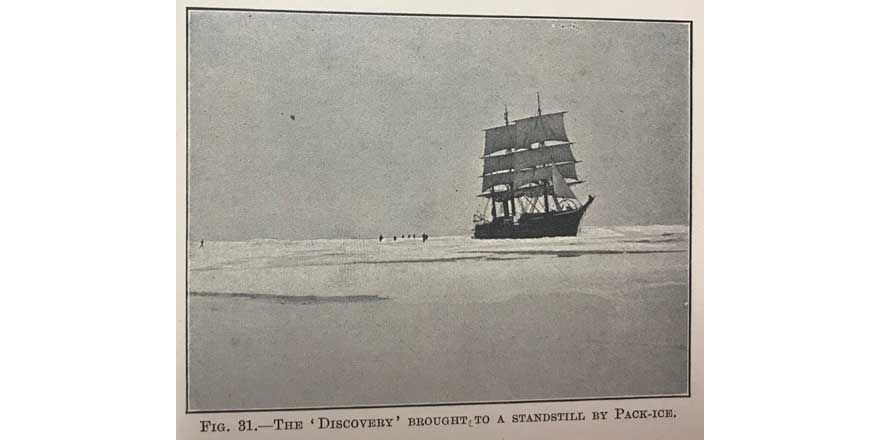 During the Antarctic winter of 1902 Discovery became locked in the ice. Efforts to free her during the summer of 1902–03 failed, and although some of the expedition's members, including Shackleton, left in a relief ship, Crean and the majority of the party remained in the Antarctic until the ship was finally freed in February 1904. After returning to regular naval duty, Crean was rewarded with the rating Petty Officer 1st Class on 10th September 1904, thanks to the recommendation of Scott.

While in the Antarctic the expedition members carried out scientific research and geographical exploration of the region. Its scientific results covered extensive ground in biology, zoology, geology, meteorology and magnetism which were published in the series National Antarctic Expedition 1901-1904. There are six volumes, published by the British Museum between 1907 and 1912 and the RIA Library was gifted a set by the museum. 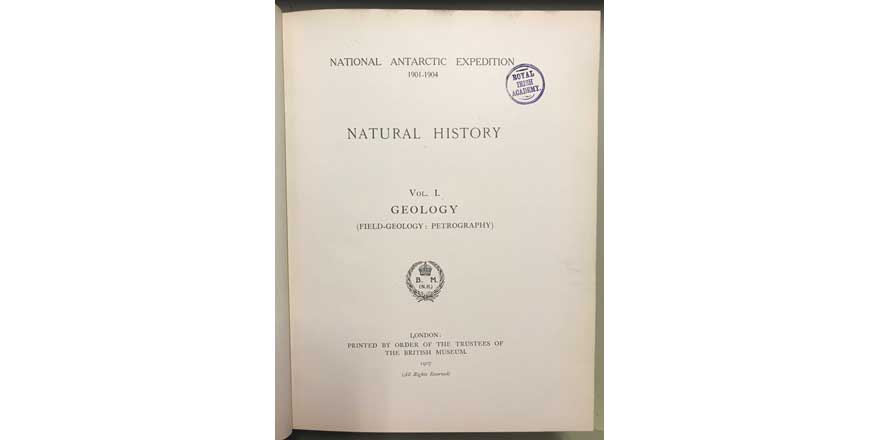 On this expedition they made a number of discoveries including that of an unknown Emperor penguin colony at Cape Crozier. 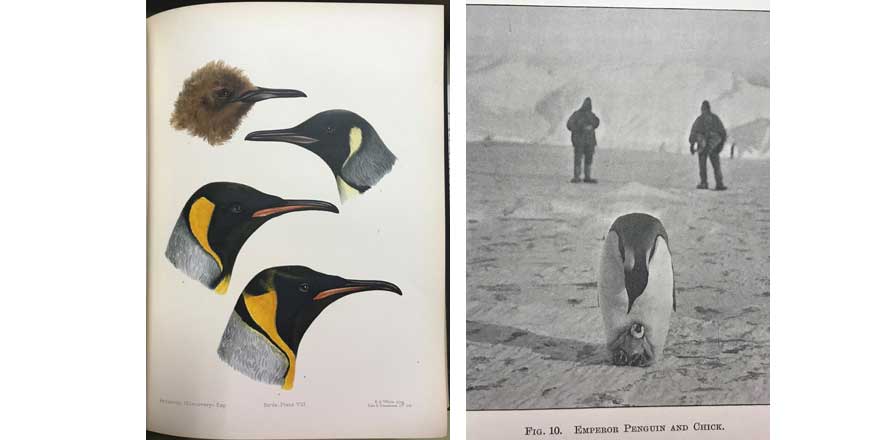 Crean continued to build up his arsenal of skills at a number of shore-based naval training establishments. In 1906, Crean’s value became further apparent when Scott requested the Kerryman join him on the HMS Victorious. In the following years, Crean would join his captain on HMS Albemarle, HMS Essex and HMS Bulwark. By 1907, Scott was planning his second expedition to the Antarctic and Crean would not only be among the first of Scott’s recruits for this journey, but he would carry out epic feats of heroism. 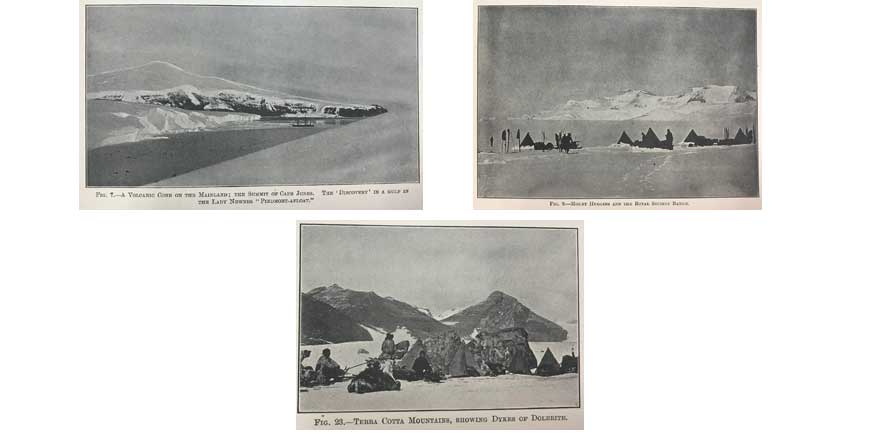 The expedition left in June 1910 and reached McMurdo Sound in January 1911. Scott’s attempt to reach the South Pole started November 1911 and had three stages; 640 km across the Barrier, 190 km up the heavily crevassed Beardmore Glacier to an altitude of 10,000 feet above sea level, and then another 560 km to the Pole. Crean was part of the final group of eight who were within 270km of their goal, but Scott did not select him to make the final journey. So, on 4 January 1912, Crean and two of his companions, William Lashly and Edward Evans, began to retrace their steps back to the base.

Evans had contracted scurvy as he, Crean and William Lashly were negotiating their way across the Great Ice Barrier in an effort to make it back to safety at the expedition base at Hut Point. Left bitterly disappointed at being excluded from the party who would accompany Scott on his attempt to reach South Pole, the three men faced a daunting 800-mile trek. When Evans’ condition deteriorated, Crean and Lashly lay their sick colleague on the sledge which they then hauled across the ice before reaching Corner Camp. Crean then ventured out on his historic solo journey of 36 miles in 18 hours to Hut Point to raise a rescue party. By the end of 1912, Scott and his companions had not returned with their remains finally being discovered by Crean and his fellow companions in November 1912.

On his return to Britain in 1913, Crean became one of the rare recipients of an Albert Medal for Bravery for his life-saving solo trek to save the life of Evans. On St Patrick’s Day 1914, Evans, relived his ordeal whilst addressing a packed audience at New York’s Carnegie Hall, recalling the point in their journey when he felt he could no longer continue, he stated:

“When I begged them to leave me, it was Crean who, speaking for both, turned and said to me, ‘If you are to go out sir, then we’ll all go out together.’” [1] 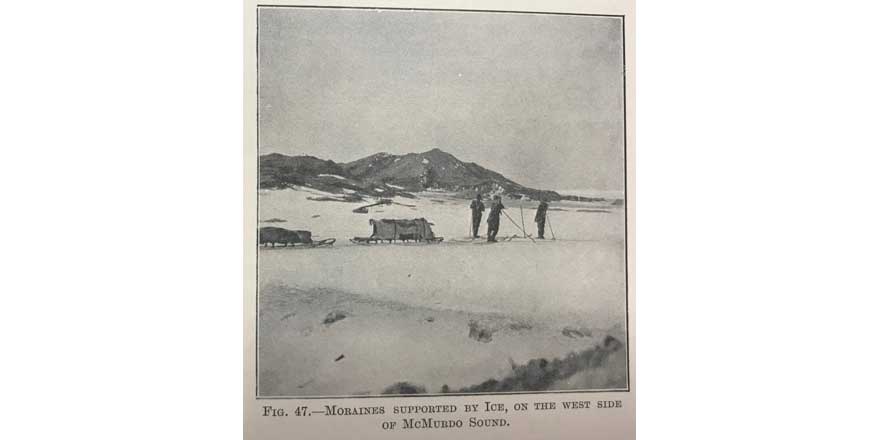 Fig.12 Moraines supported by ice, on the west side of McMurdo Sound
(Image: National Antarctic Expedition 1901-1904)

Crean would head south for the third and final time when, in May 1914, he was appointed second officer to Ernest Shackleton’s Imperial TransAntarctic expedition aboard the ship Endurance. It was an expedition on which he would distinguish himself still further by playing a primary role on what is considered the greatest survival and rescue tale in maritime history. 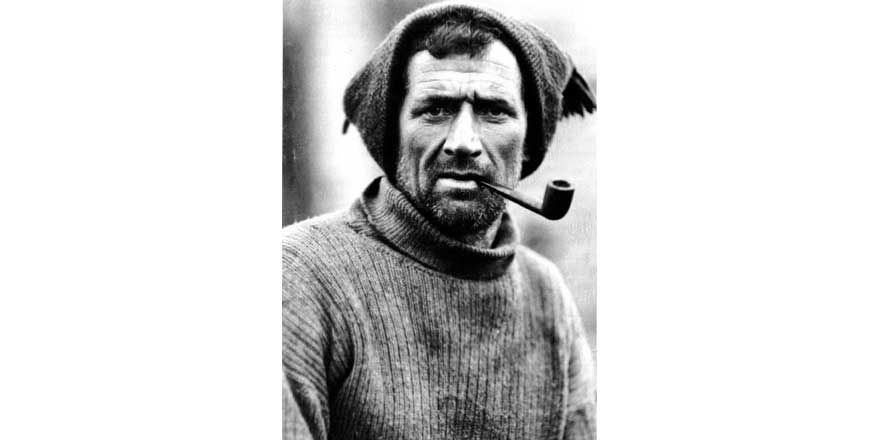 To read more about the incredible life of this Irish seaman and Antarctic explorer, pick up the recently published, Crean – The Extraordinary Life of an Irish Hero by Tim Foley https://tomcreanbook.com/. Or you can visit the RIA Library where we house a number of publications on Irish polar explorers, such as The Heart of the Antarctic: the story of the British Antarctic expedition 1907-1909 South: the story of Shackleton's last expedition 1914-1917 a republished version of Shackleton’s originals, Great endeavour: Ireland's Antarctic explorers by Michael Smith and Seek the frozen lands: Irish polar explorers by Frank Nugent. 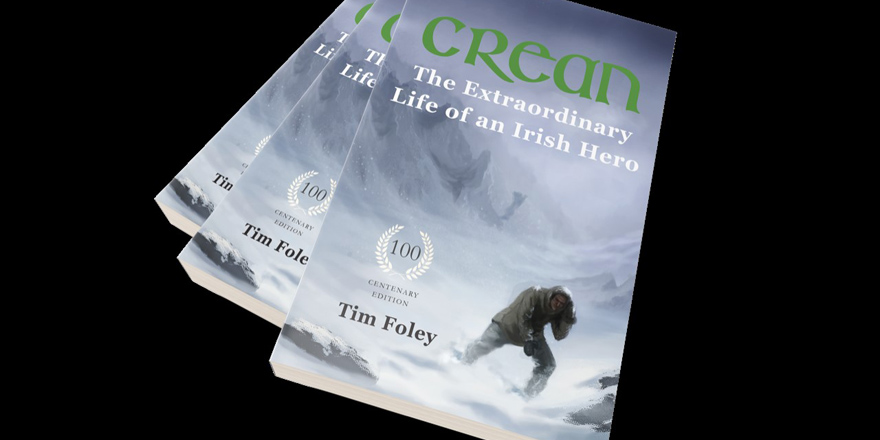 By Meadhbh Murphy and Tim Foley 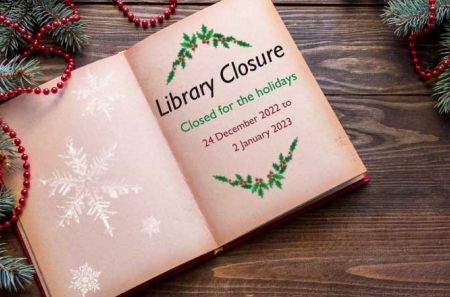