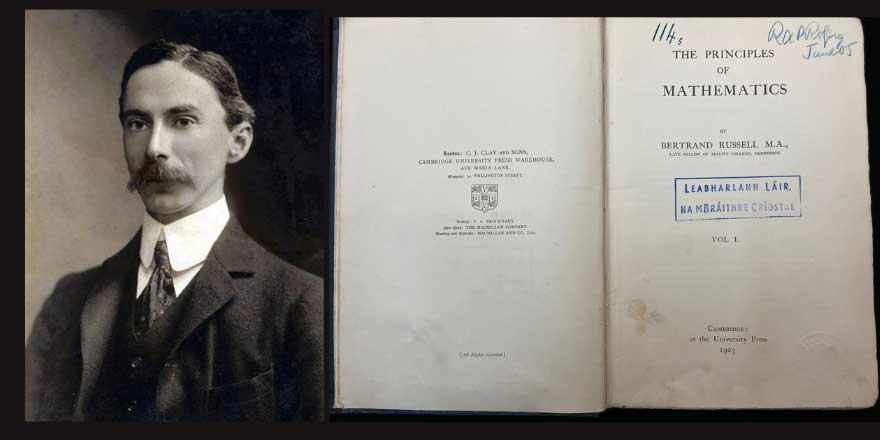 The latest library guest blog post by Bill Mc Cormack, MRIA, explores the provenance of Bertrand Russell’s 1903 edition Principles of Mathematics (vol 1) and its annotations in the copy held at the Royal Irish Academy Library.

First, a definition: ―provenance is the record of location or ownership of a work of art or significant scholarship. In the context of a library’s acquisition policy, it can often reveal a sequential history of readership which in turn reveals unexpected shared interests across generations.

Ownership of Russell’s Principles of Mathematics 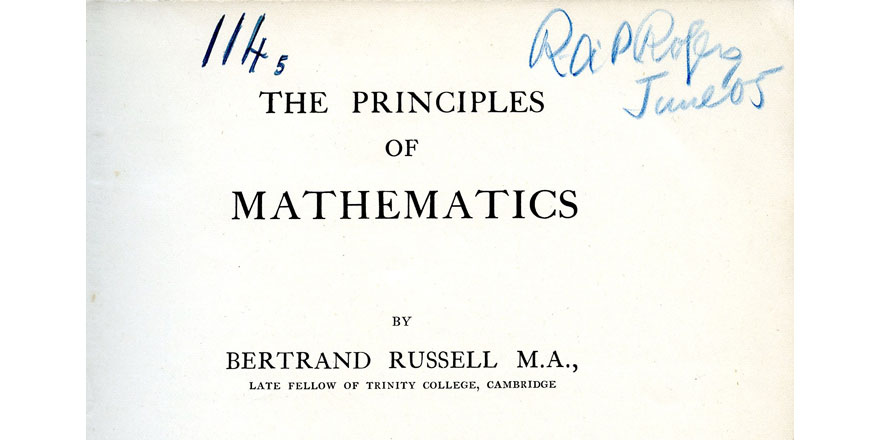 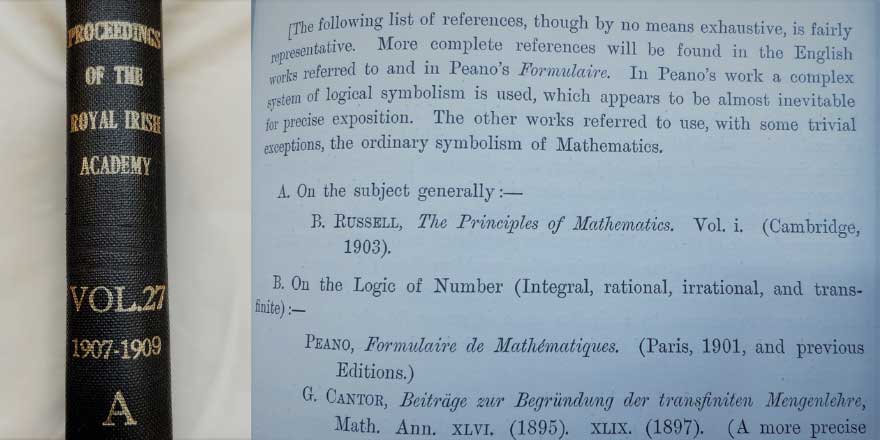 However, certain important clarifications are required. Russell never published a second volume. Instead, he collaborated with Alfred North Whitehead (1861-1947) on Principia Mathematica, appearing in three volumes (1910, 1912, 1913).[1] What Rogers possessed had rapidly become an intellectual ‘shipwreck’, beached by its youthful captain who had intended to augment vol 1 with a sister-ship. 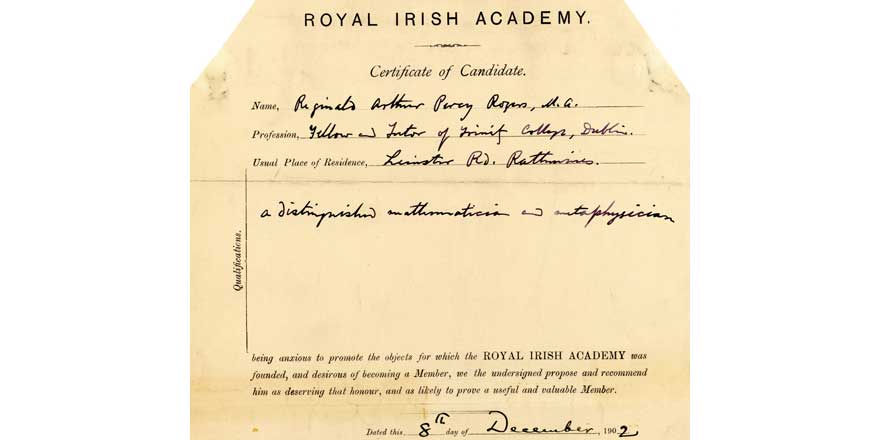 Rogers bought the book described here in July 1905, that is, at the beginning of TCD’s long vacation. He had been elected MRIA in 1903, the year of Principles’ publication. In 1911, he published A Short History of Ethics, Greek and Modern (London: Macmillan) and Wildflowers, a Book of Verse (London: Ousley). His college career is not a central concern here. 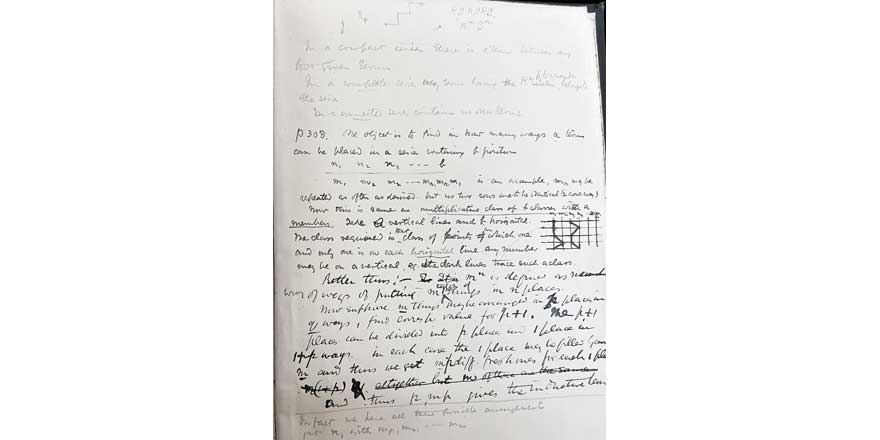 Two longer-term factors deserve attention. These are―(1) Rogers’ annotations and (perhaps) annotations by other, later owners, and (2) the sequence of subsequent owners’ inscriptions. A full understanding of the annotations would require the expertise of a logician and/or mathematician.

1.  The book contains 528 pages of Russell’s text. My estimate is that more than half of these bear annotations whether verbal or by way of underlining and similar marginal indicators. The verbal ones involve several colours of pencil annotation, mainly blue and red. Lead pencil annotations are extensive, and are not limited to the pages of text but appear also on fly-leaves, paste-downs and other vacant spaces. 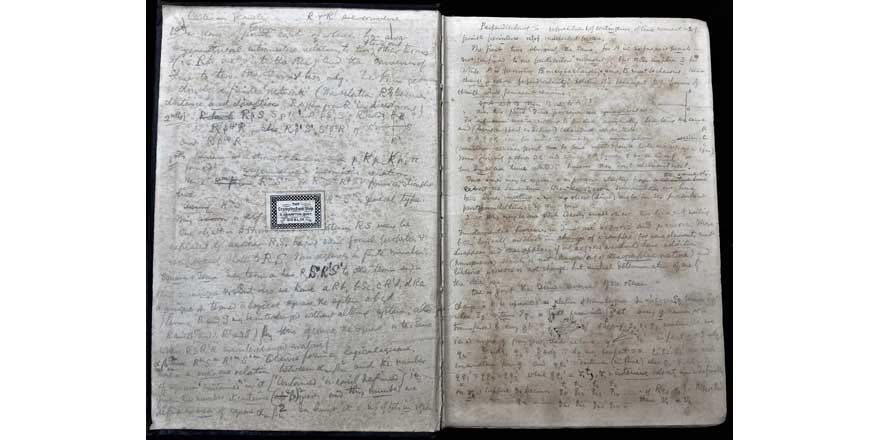 PePen and ink annotations may have been inscribed on a second or further occasion of Rogers’ reading the text: on page 12, one finds two distinctive nibs at work. 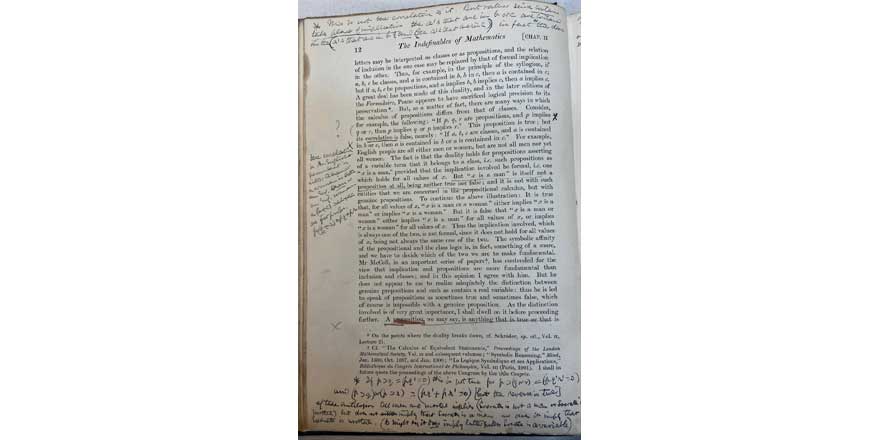 Density of annotation varies: for example, in chapter 2 (‘Symbolic Logic’, pp. 10-32) all but 3 pages are annotated; compare this with chapter 25 (‘The Meaning of Order’, pp. 207-217) which is largely unannotated―but note the final paragraph. 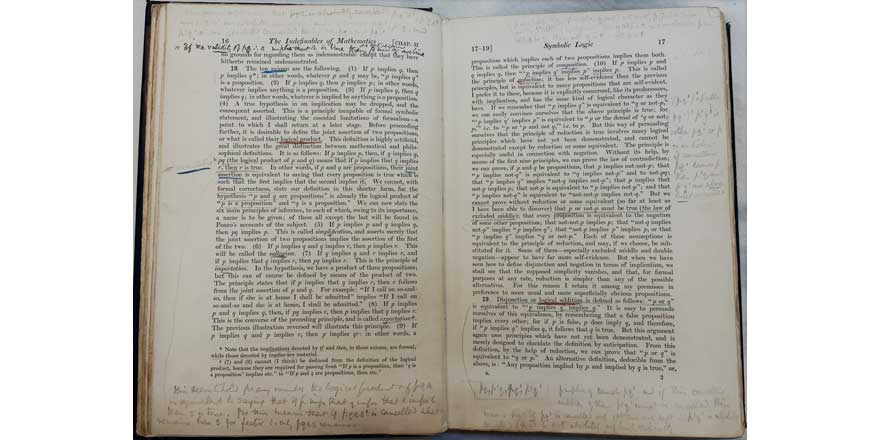 Fig.8 Example of heavily annotated pages from chapter 2 vs. 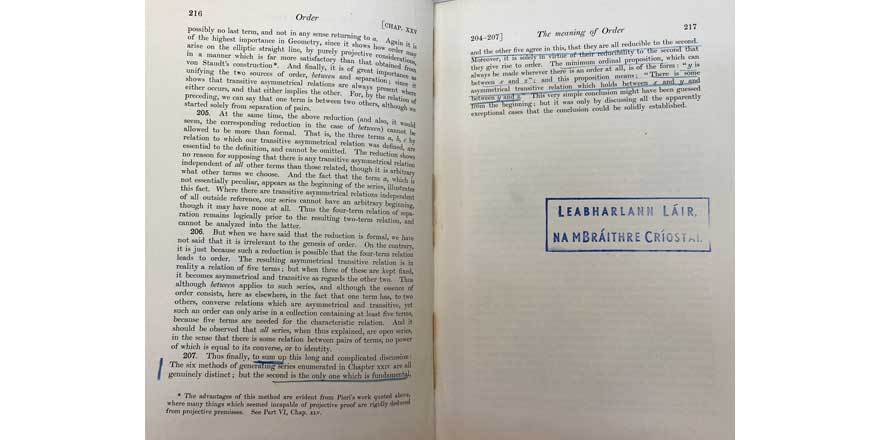 2.     It cannot be assumed that all these annotations and markings are Rogers’ work; empirical demonstration is advisable.[2] Born in Kilkenny on 10 August 1874, he died aged 50 on 17 October 1923 at 142 Leinster Road Dublin,[3] having been (it seems) a recent patient in Mercer’s Hospital. My understanding is that his copy of The Principles of Mathematics passed into the possession and care of Francis La Touche Godfrey (born in India; d.1974), a fellow of TCD and Rogers’ colleague in the Department of Mental and Moral Science (i.e. philosophy).[4] Godfrey may have been an executor, formally or informally.

3.    What traceably happened next was less predictable; the annotated volume passed into the possession of William Palladius Allen (1892-1984), a member of the Catholic teaching order, the Christian Brothers. For many years Brother Allen taught mathematics in the O’Connell School, North Richmond Street Dublin, and assembled an astonishing personal library; this is now preserved in NLI. 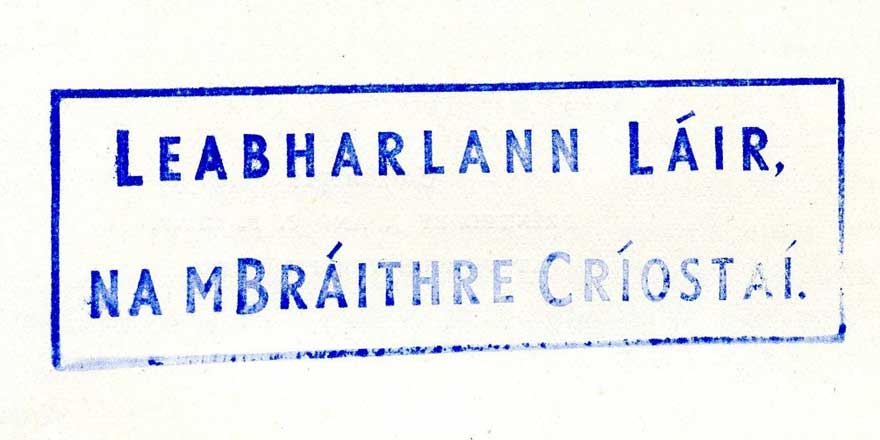 Fig.10 One of the many book-stamps of the Christian Brothers Library within RIA MR/41/R/33

HoHow Rogers’ copy of The Principles floated free from the Allen Collection is not yet clear. It was purchased c. 2013 from the Belfast antiquarian book sellers, Peter and Briad Rowan, and was donated to the RIA Library in 2017. The elaboration of this embryonic provenance will tell several important stories about the reception of new philosophical thinking in Ireland and (perhaps) the teaching of contemporary ideas, the preservation of evidence, and the role of collectors (individual and institutional) in the transmission of culture.